Palermo, a city full of contradictions, was my third destination in my Giro di Giardini in Italy this year. During my residency in Paliano, located in the South of Roma, I was astonished by the wild meadows - poppy, wild lentil, wild roses flourished abundantly in May. 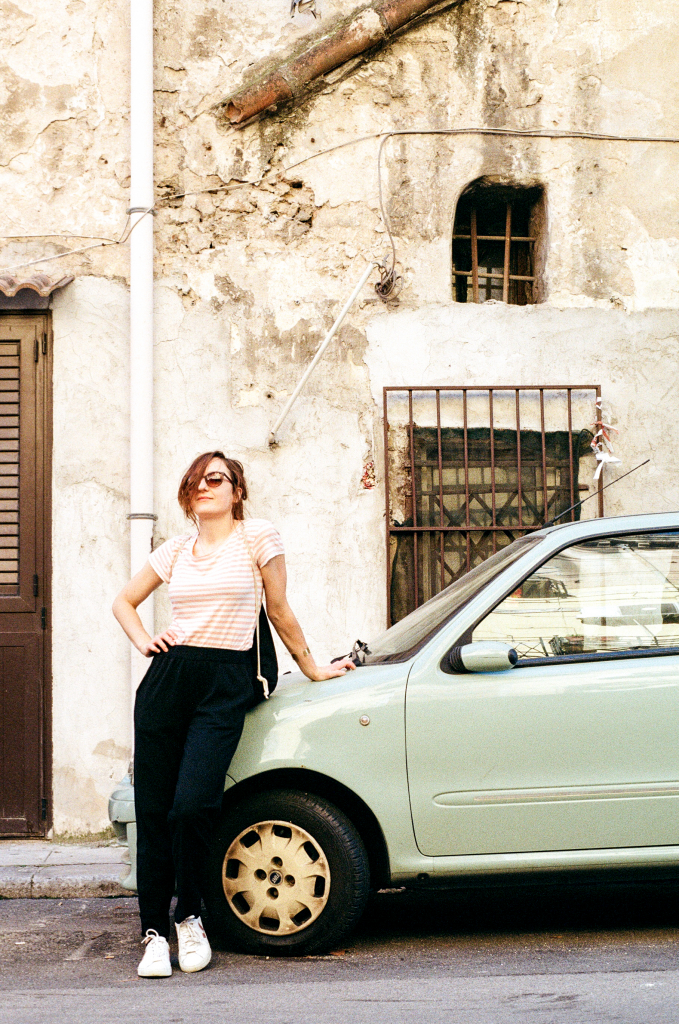 Then I went further down South, passed Napoli, and discovered a 2000 years old wall painting depicting a hauntingly beautiful garden in Pompeii’s ruins. More than ever, I realized that plants had inspired aesthetics throughout history.
Finally, I reached Palermo, which feels for me like a peculiarly overgrown garden, a bit run down, but nowhere else than here, exactly here, in this fragmented, imperfect, decayed realm can dreams and thoughts flourish, can utopia be invented.
There is no better way to explore this diversity than by straying through the city and its markets. Here one of the Manifesta’s main qualities comes into play – it not only invites official venues but being spread out over the city, I wandered around and eventually discovered Palermo’s hidden corners. 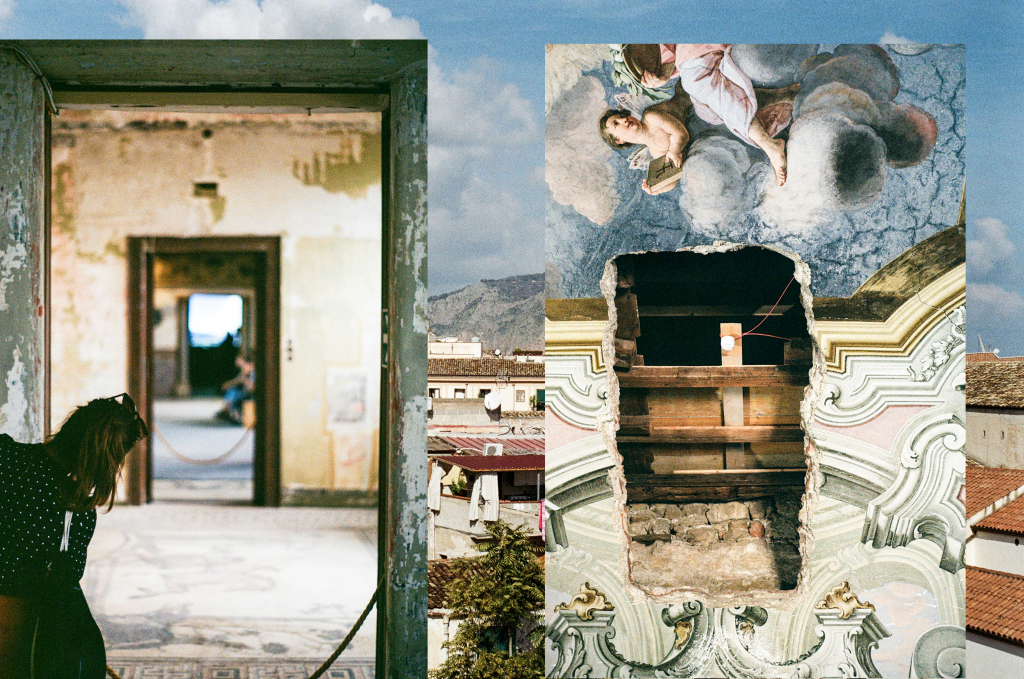 Inside the Palazzo Butera 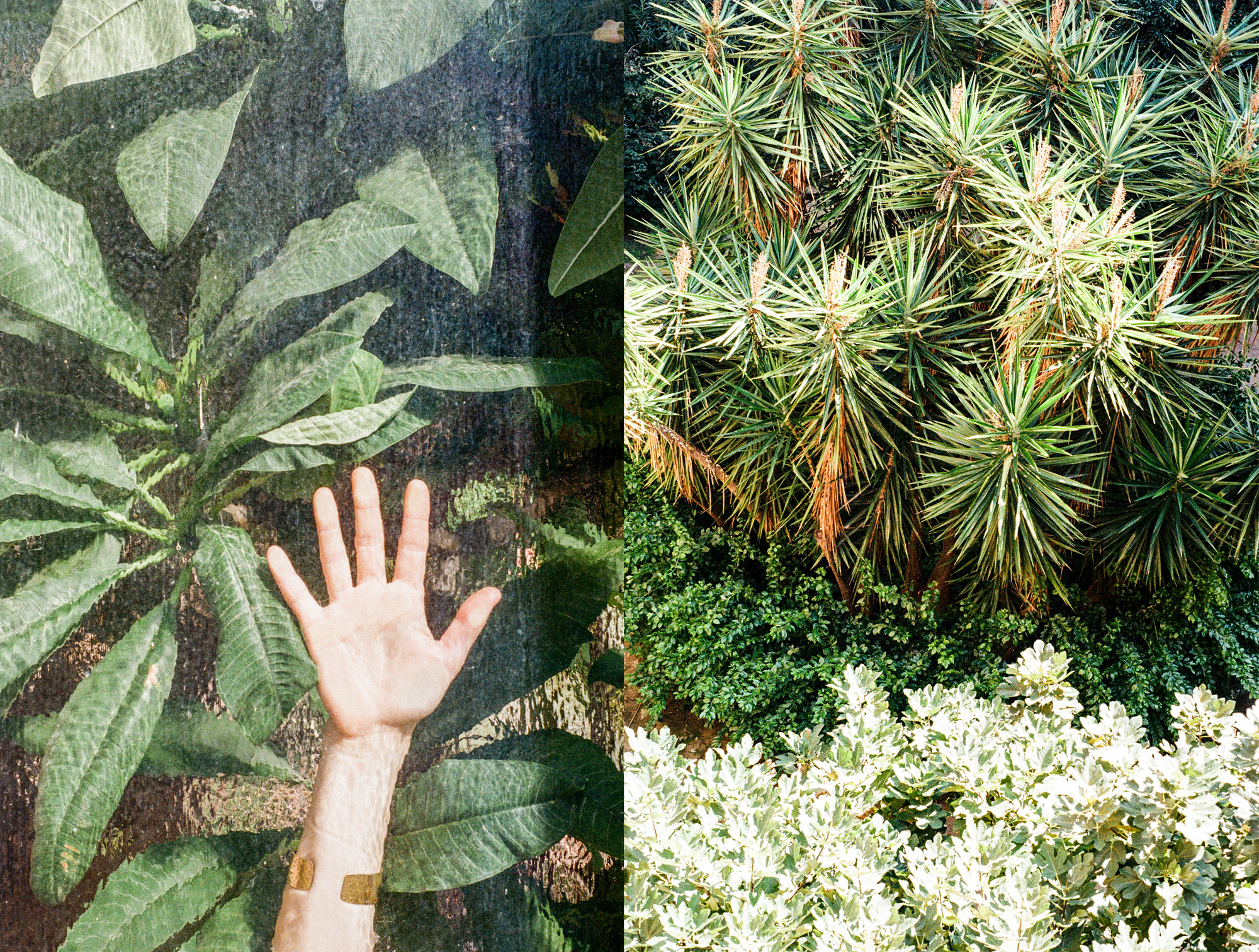 Greenhouse at the Orto Botanico in Palermo

Flowers and plants have never been strangers to art. Throughout history, botany was used as a metaphor to cultivate impressions, depicting cultural influences, and explore society and aesthetics questions. The Manifesta 12 “Planetary Garden, Cultivating Coexistence” in Palermo stayed in this tradition and intertwined the topic in an enchanting way with the hosting place’s realities.

Even if plants are the protagonists of the Biennial, their narratives reach beyond the botanical and tell the story of a city with a turbulent and rich cultural past and present. 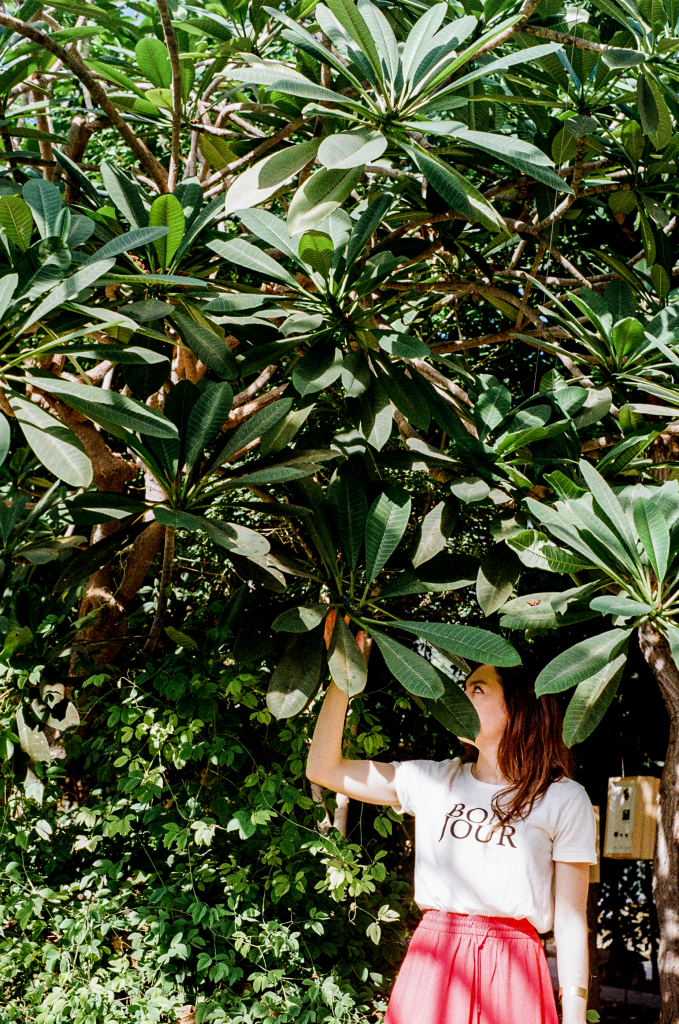 Apparently an old painting with a green view over the city had inspired the curatorial team around Hedwig Fijen for this year’s Manifesta, centered around the botanical garden.

Palermo’s Orto Botanico was founded in 1789 to study, text, mix and integrate foreign botanical species.
Throughout centuries, seeds of plants and trees worldwide were brought to Palermo to find a new habitat there. A perfect court to host Leone Contini´s art project Foreign Farmer, 2018. It is rooted in Italy’s agricultural past and present, investigating rural activities carried out by different migrant communities to fulfill their nutritional needs.

The “Theatre of the Sun” from the Fallen Fruit Collective integrates a map of fruit-bearing trees into an eye-catching wallpaper at the Palazzo Butera and merges it into a colorful experience.
Another example of a stunning space, which is still waiting for his magic kiss, as a perfect match for an impressive artwork is Patricia Kaersenhout‘s The Soul of Salt (2016): a mound of salt by the peeling arabesques of the Palazzo Forcella De Seta. The installation refers to a Caribbean slave legend according to which enslaved people would become light enough to fly back to Africa by refraining from eating salt. And yet again, the ephemeral stucco is a “memento mori.” 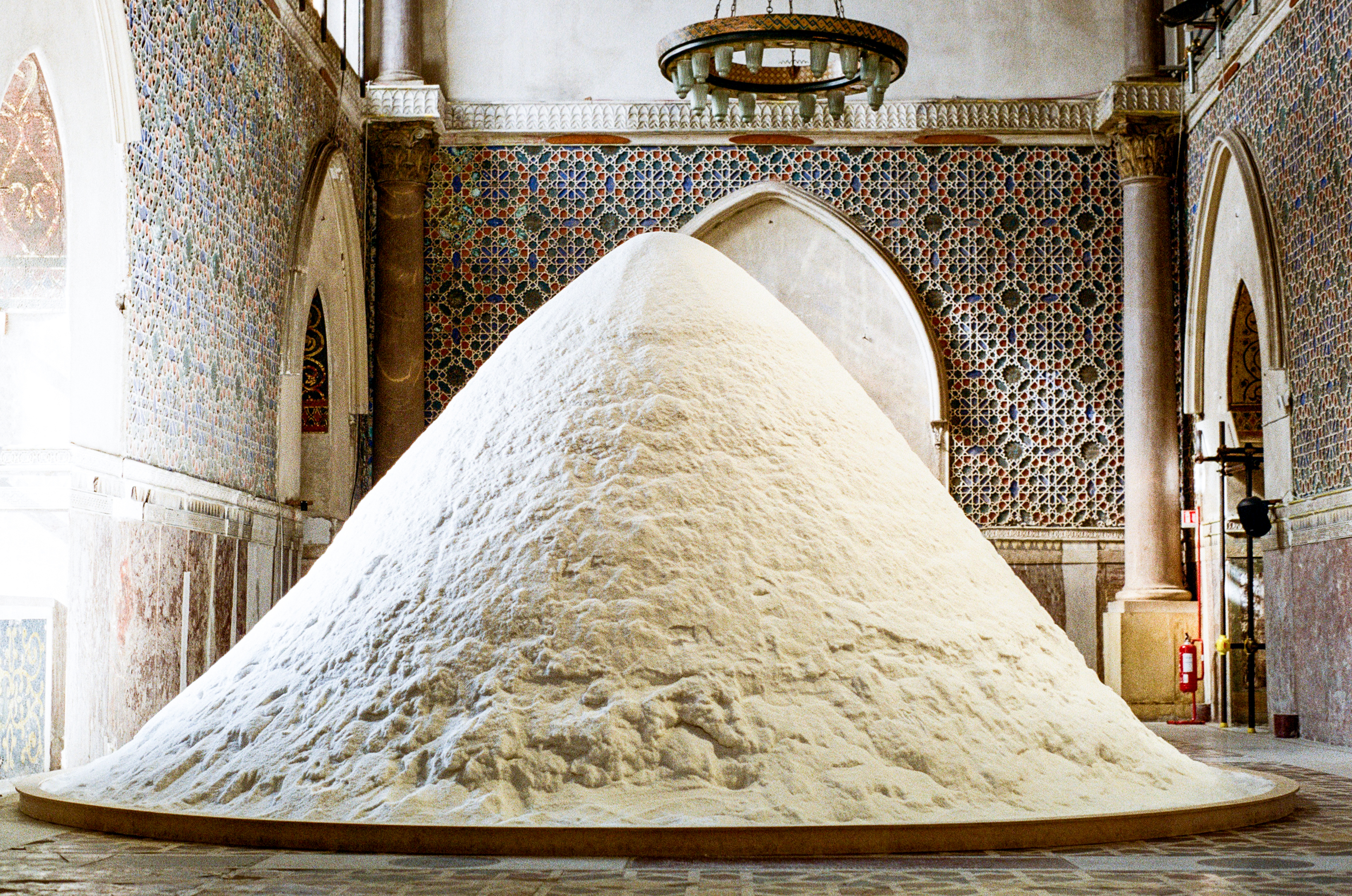 The Soul of Salt at the Palazzo Forcella de Seta

With the omnipresent sea, visible yet, and again from windows in different places, it is no wonder that several video works reflect on the boundaries of freedom. Sicily, as an exposed island, is one of Europe’s hotspots concerning migration and is governed by the unconventional mayor Orlando, who is as resistive as his city, standing up for the rights of refugees in turbulent times.

About the Austrian Artist Evalie Wagner:


It is the simple magic of the eternal and the ephemeral that catches my attention in botany. Since I am a child, I stepped into my mum’s garden, and before I started my artistic career, I thought of becoming a florist.
But things turned out differently, and I studied art and became an artist. I am recently getting back to my roots and watching myself as flowers are conquering my artistic life. Along with painting them in meticulous portraits, I also started creating site-specific installations with botanical elements. I describe my art as visual metaphors, situated between the conceptual and the poetic. Call me, Avant-gardener. 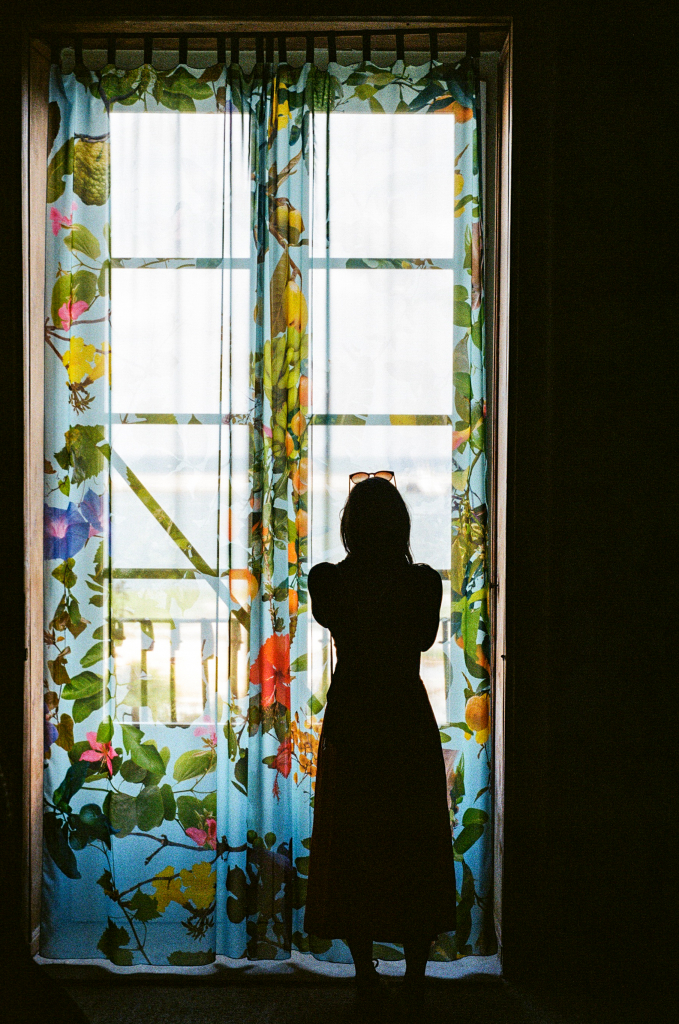 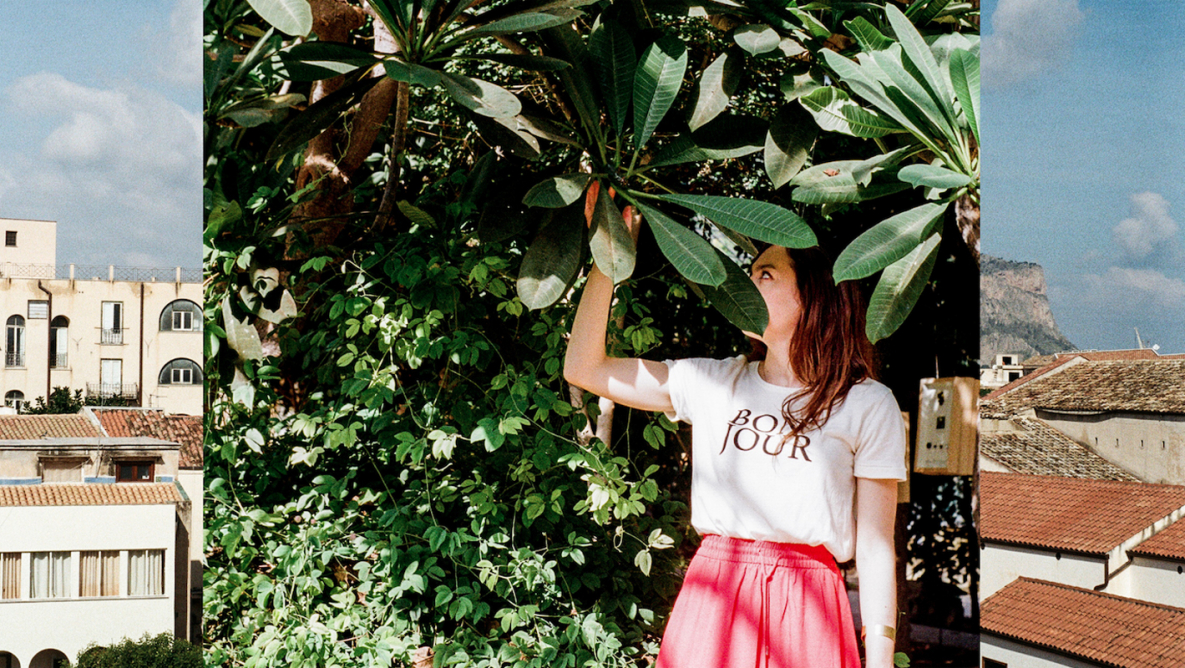 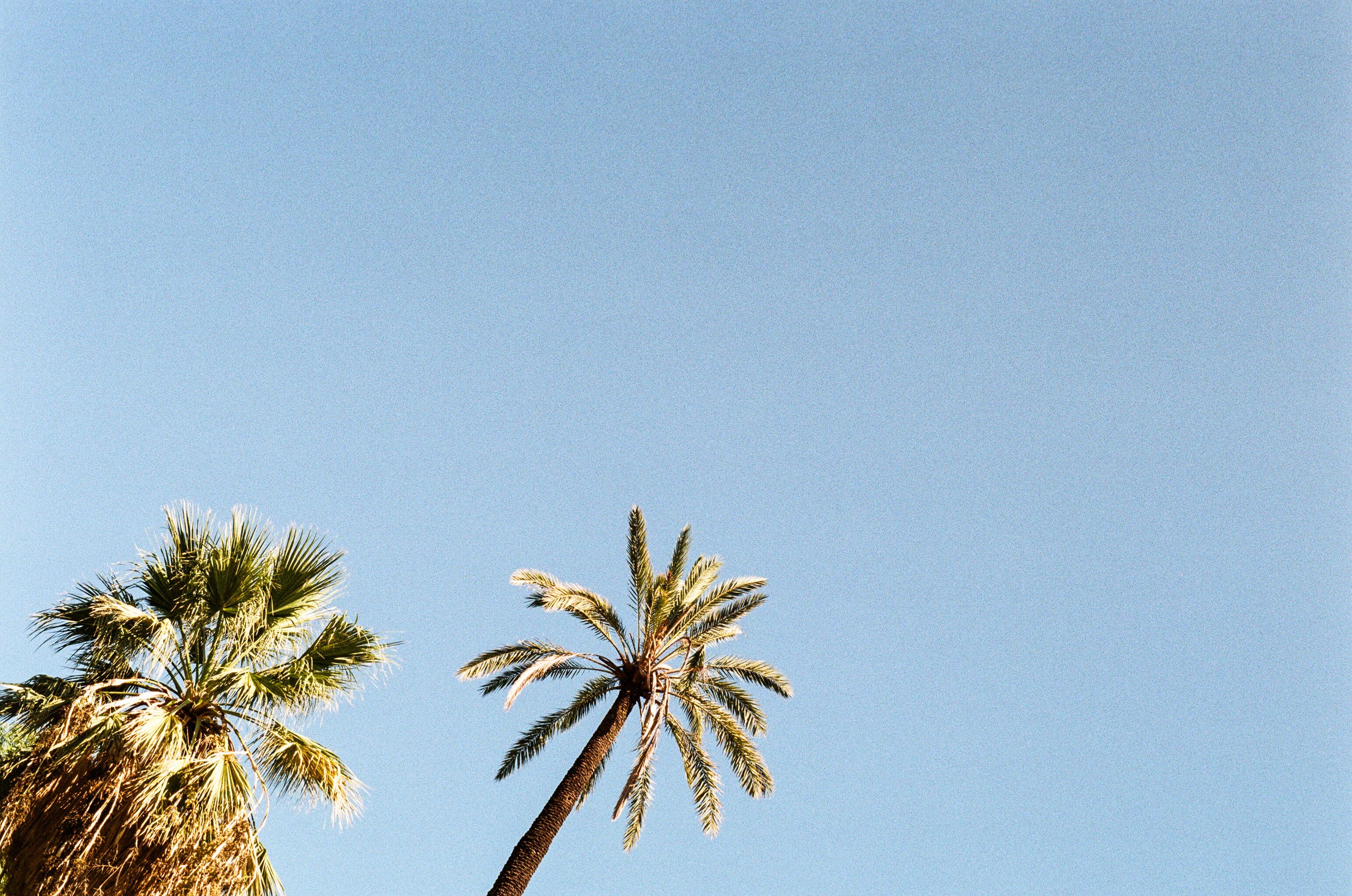 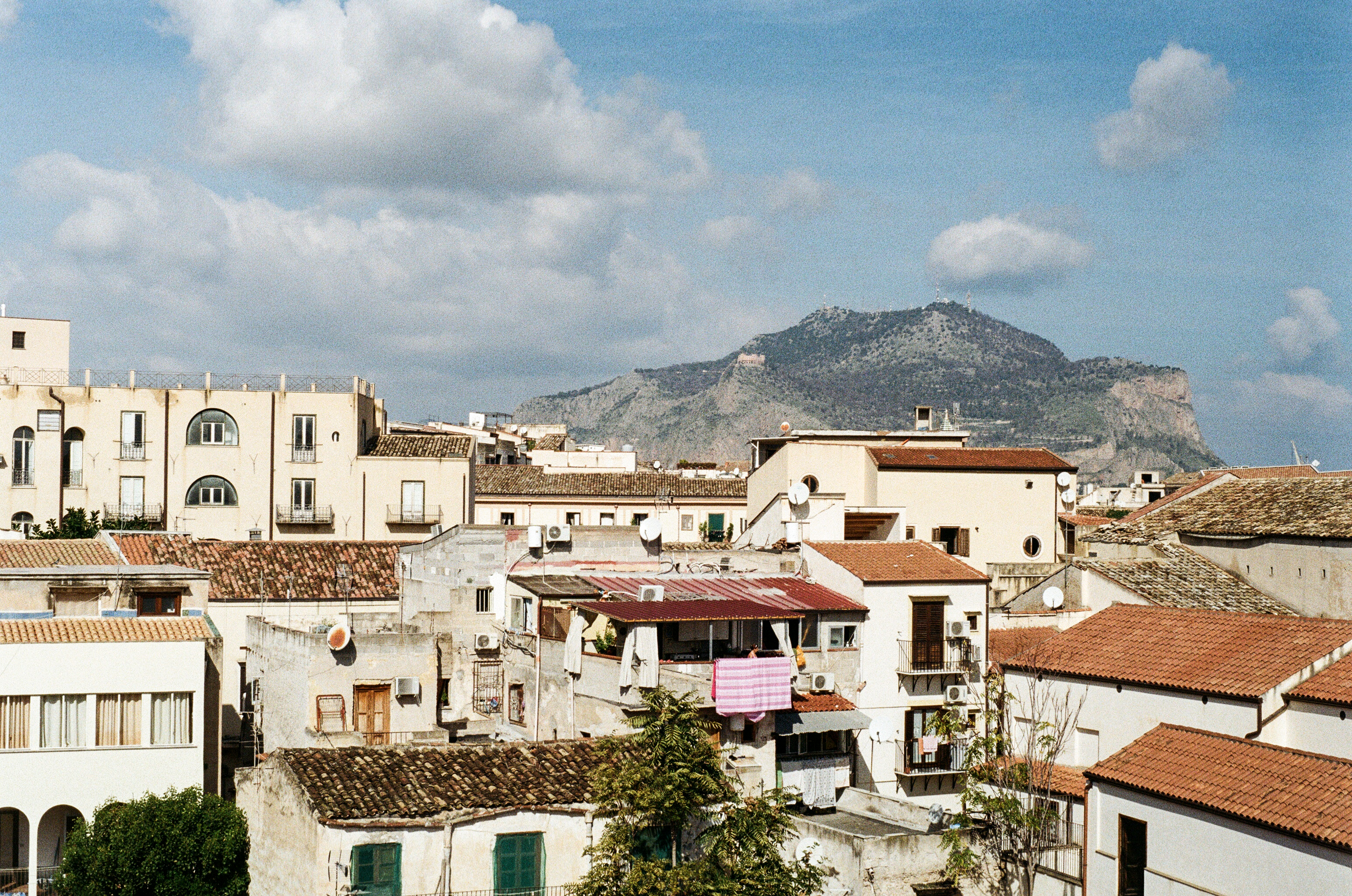 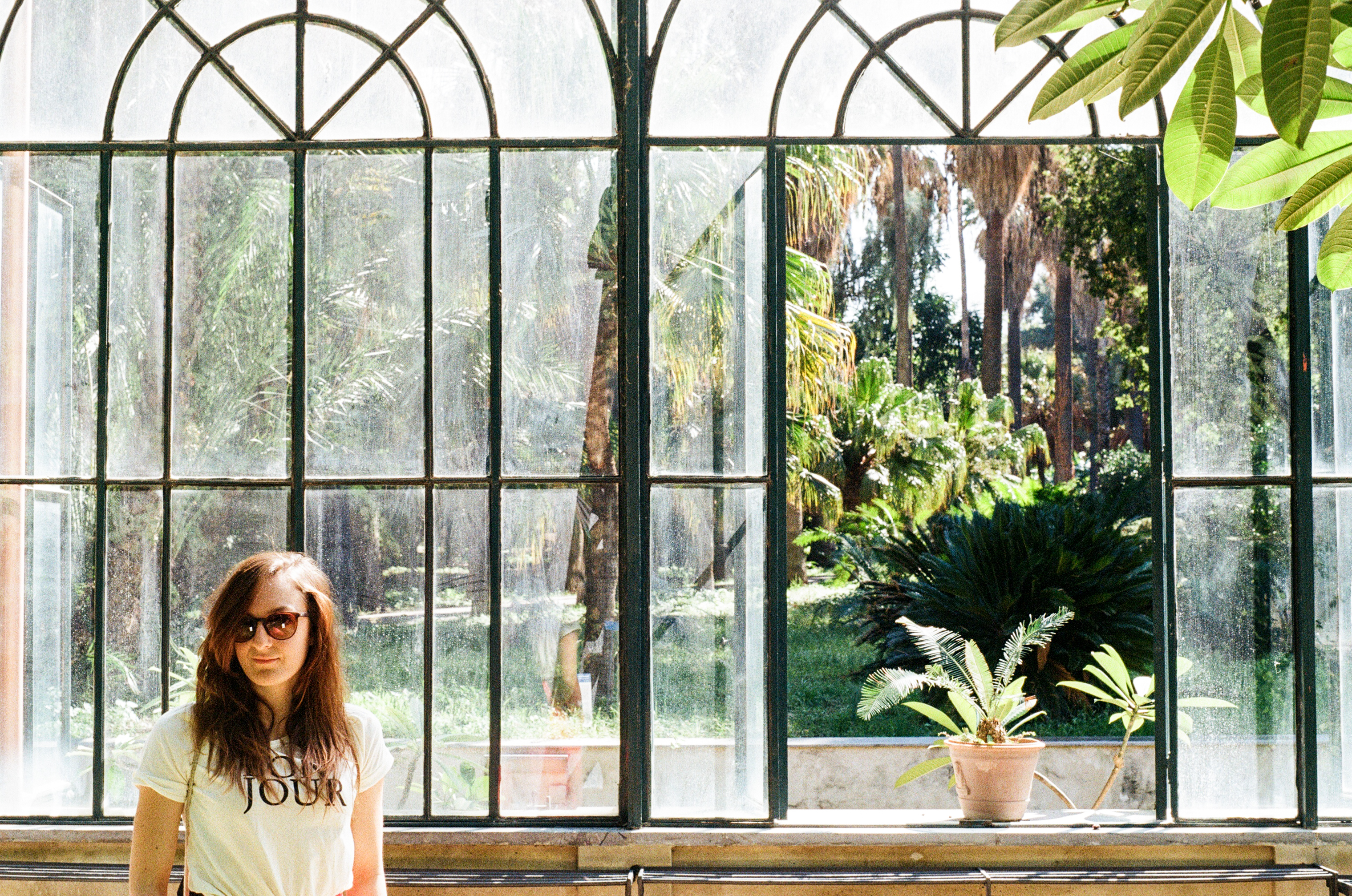