Yeii! We were really looking forward to feature this post since we are total fans of Tifamade! Tifamade is the brain child of Tiffany Iung, and the idea behind it is to deliver in her pink bike the most delicious vegetarian sandwiches and mini cakes you can find in Paris. We talked with Tiffanny about french farmer´s market, bikes in Paris, future plans that involve a London -Paris connection and a love for the picnic culture and sandwiches -among other really cool things!

What is Tifamade dear Tiffany?

Tifamade is about my favorite food, the humble sandwich. You can make anything into a sandwich as long as you have two pieces of good bread.

Why did you started it? What dots did you unite to realize that this was something you had to do?

I started Tifamade when I realized how much Parisians love the art of the picnic. Spending time outside is part of French culture, and I found myself too many times regretting not having a little something to eat. This translated to making delivery food, for picnics and then evolved to include lunch as well.

How long have you been living in Paris? How has the city embraced Tifamade? Do people call you? How does it work?

I’ve been in Paris long enough to learn French and find my way around the cobbled city streets on my bicycle. I still need my map though! Paris has really been welcoming to Tifamade. There’s a totally neat explosion of street food in Paris that has been fun to be a part of. I’ve been lucky to have a lot of work “Bouche à Oreille”, but now I’m working on renovating my web site to accommodate online ordering. I’m tremendously excited about this.

All your sandwiches are made with fresh veggies from the farmers market, which is something we love since we don’t eat meat either, but how did the French took it since they love meat so much?
There hasn’t been too much disappointment about my sandwiches being vegetarian. As much as the French love their meat (foie gras! veal! tartare!), they are also extremely creative with vegetables. I’ve learned a lot just by going to the farmer’s market and asking the person standing next to me what to cook with a specific vegetable. That’s one thing I’ve learned about the French, they love to give you their opinion about cooking!

How did you manage to ride the bike in those up going hills of the Montmartre for example?

Oh, maybe I shouldn’t admit this, but there are some hills in Paris, and Montmartre in particular, that I have to get off my bike and push. I dated a bike messenger, who would actually push me up the hill on my bike while he pedaled his. That’s something I will NEVER be strong enough to do, but I like to pretend.

Is Paris a smart city for the bike?

Yes! I cycled when I lived in New York, and I find Paris to be far less intimidating. One thing that bothers me is the lack of bike helmets in Paris, but maybe that’s just the over-safety obsessed American in me. Bikes share the lane with buses in Paris, and I’ve had a few stand-offs with bus drivers, but nothing too frustrating.

How does the french cars respond to your beautiful pink bike? Have you found a network of people willing to change things in Paris with initiatives like yours?
I feel that drivers are for the most part very aware of cyclists. I think the Velib program has a lot to do with this because you are able to jump on a bike extremely easily in Paris. Parisians are also highly familiar with things on two wheels as scooters and motorcycles are everywhere you turn.

Let us know about your future plans? Do you think you might also get a shop on your own, sometime soon?

I’ve talked to The Travelling Gin Co about Working on some sort of London – Paris connection for when the weather turns nice. There’s nothing better than being outside and eating and drinking in the Parisian summertime. I’ve got some other fun things up my sleeve, and I can’t wait to share them with you! And of course, I’d love to have my own sandwich shop one of these days.

Are you Staying in Paris for a while? -we love Paris anyway, so we fully understand your point….

I’ll be staying in Paris for awhile. It took me too long to learn the language here to go anywhere else!!

Best spot to ride the bike?

I love following the canal out northeast of the city. There’s a bike path that you can just ride and ride.

Which neighborhood “understands” and supports Tifamade the most?

Well, the interesting thing about Paris is that each and every Quartier has so much going on, and I couldn’t say one is more receptive to Tifamade than another. I’ve had orders from some of the neighborhoods that have an otherwise “unhip” reputation that will turn out to be some unexpected gem of a space hidden away with people doing incredible things inside.

let us know more about you! where do you come from?

A little more about me :
My first bike was stolen. It was purple, and I got it for Christmas, and it was stolen before I even got to ride it.
My uncle taught me how to ride without training wheels in the front yard of my grandparent’s house in Indiana.
My family used to take cycling trips in northern Michigan when I was a kid.
I guess I tell you these things because I was always meant to do something with a bicycle. And cooking just happened because I love feeding people, and sandwiches are the only thing I’m good at making!

How did you ended up in Paris! And with this great idea!
Paris called when I met a French man at a bar in New York. But that’s a story to share over a bottle of wine! 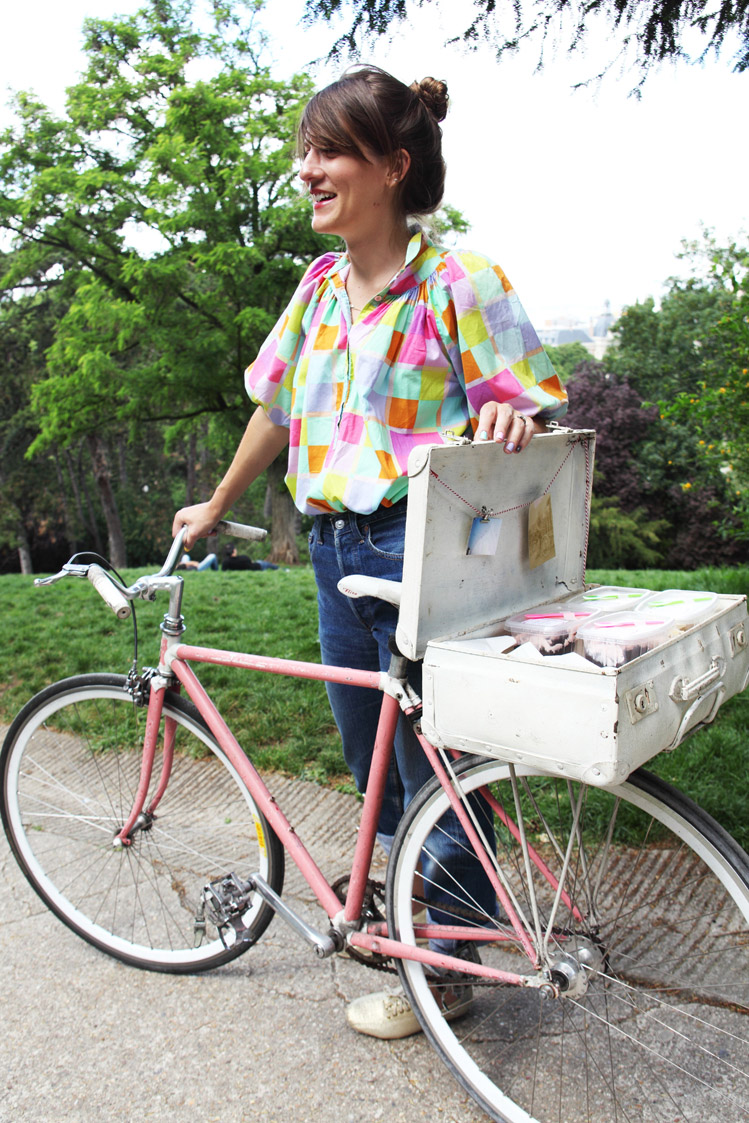 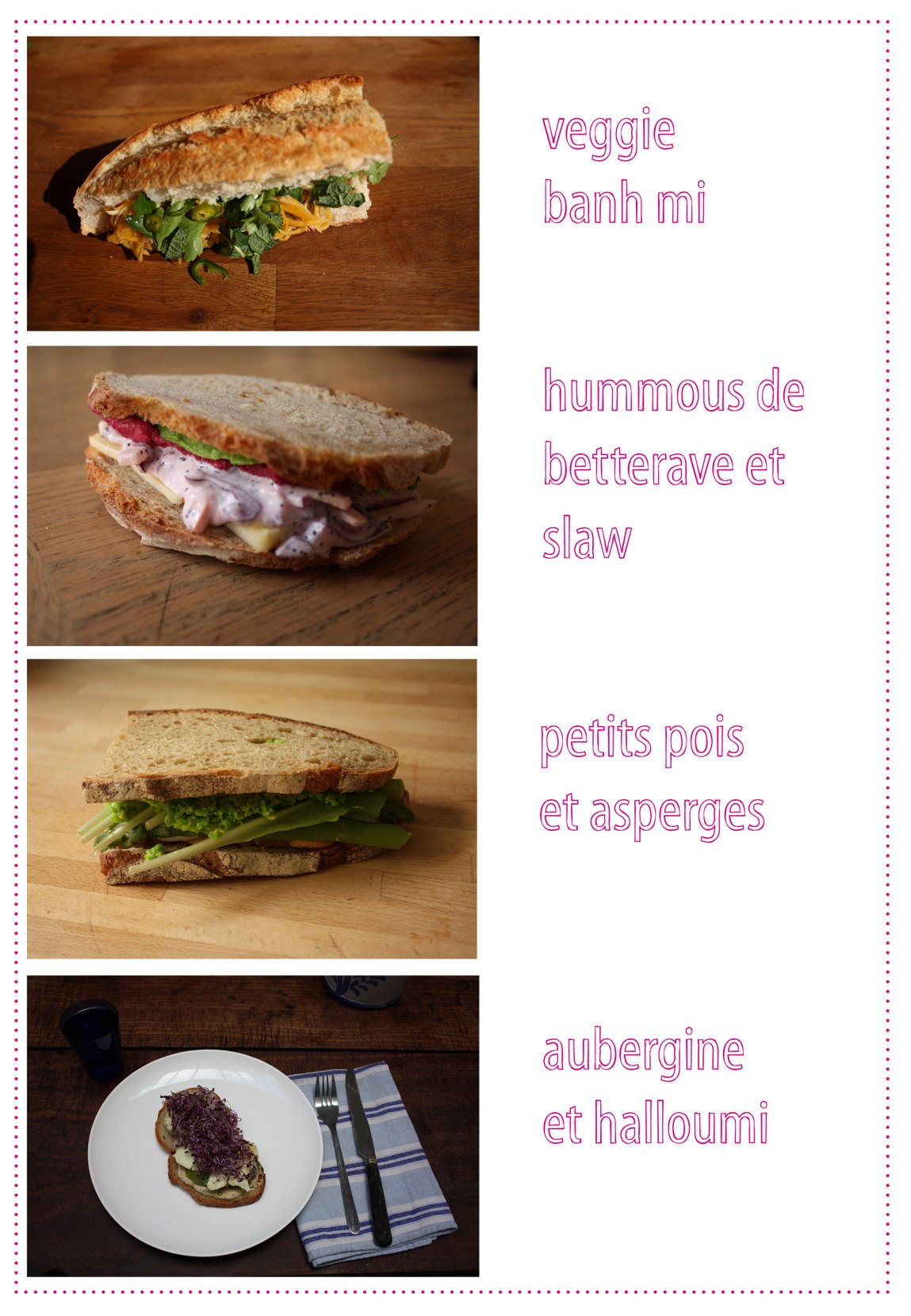 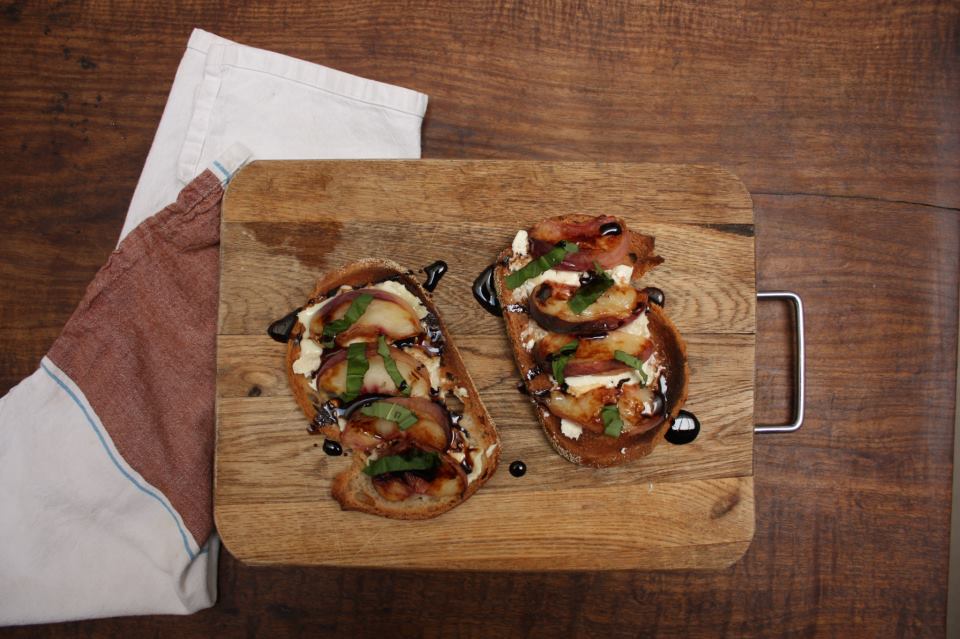 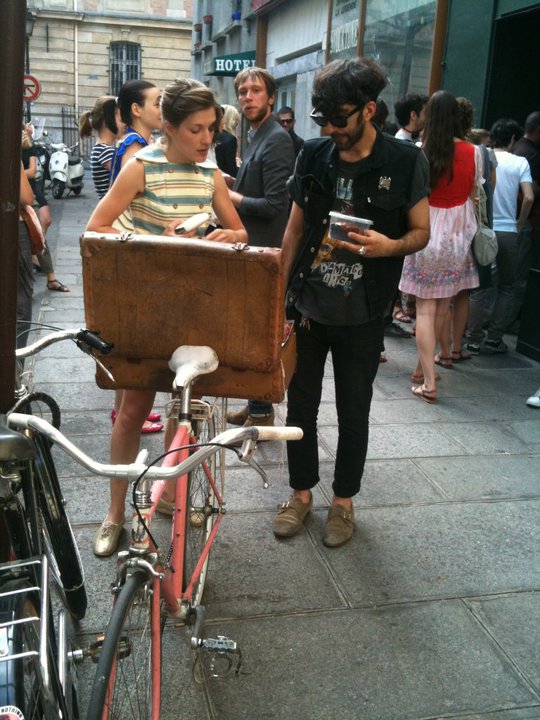 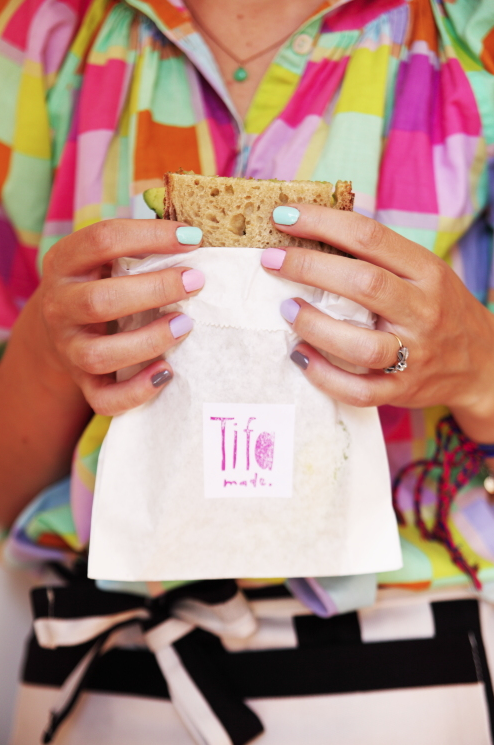 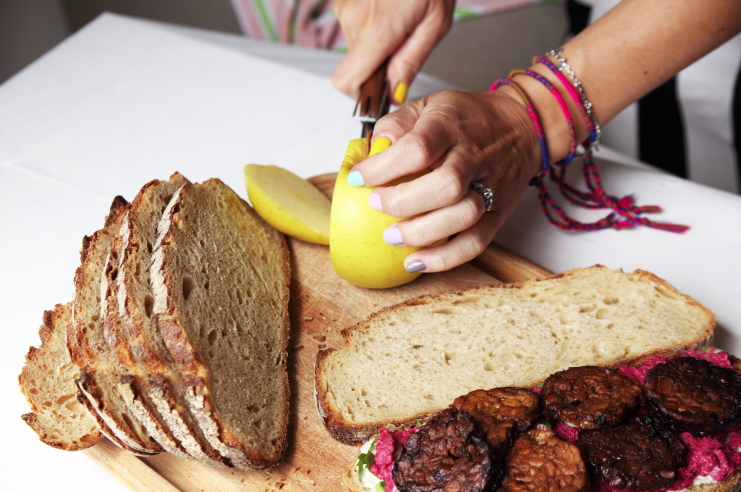 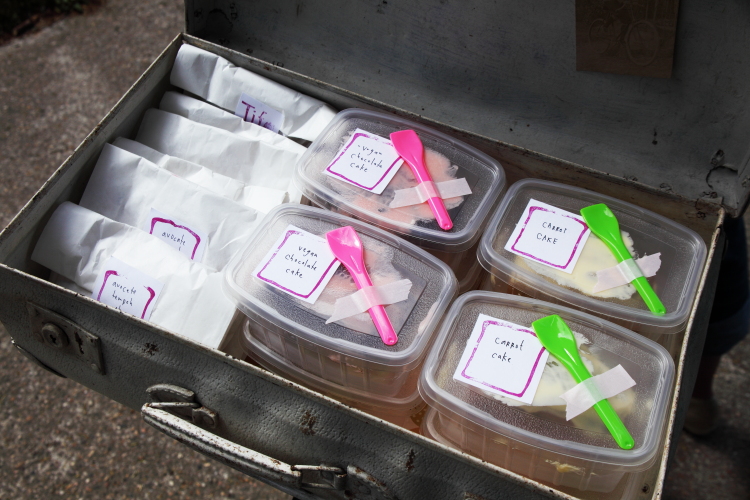 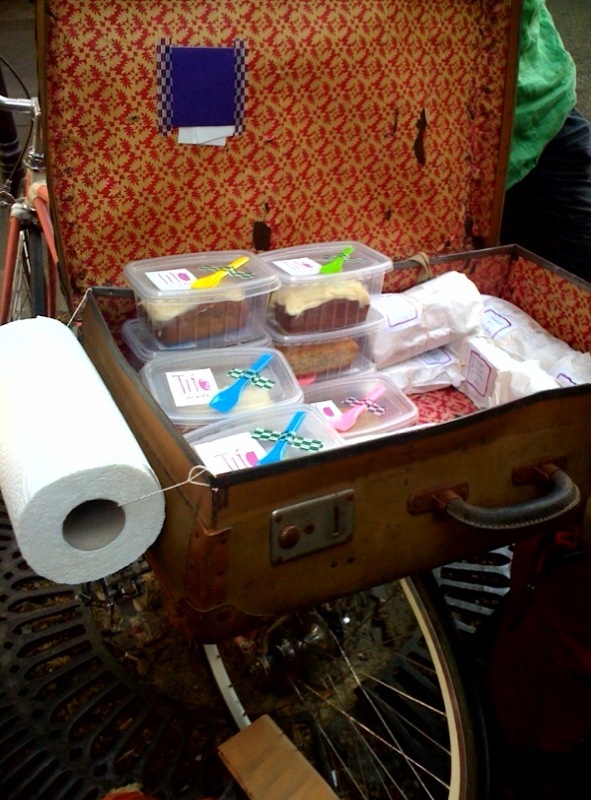