I´ve known Lumi (Luis Miguel Almenar) since I was a little girl since we both lived in the same neighbourhood in Madrid, La Piovera. As neighbours and friends we kind of grew up together and I can't remember seeing him without his skateboard around the barrio as a kid, teenager or adult. When I found out he was producing skateboards to buy an Ambulance in Africa under the name Canollo Krew with a few other friends, it was time to sit for a beer and prepare a VOLTA photo session with the riders! They have a great story.

How did the Canollo Krew started?

It was 1994 and back then the people used to hang out together depending on the social group they belonged to: skaters, punks, rappers; and we decided to start Canollo as a way to protest against that, we were just looking for having people from all the groups, no matter what or where they came from, as long as they had an interest for skate.

There was even people who used to hang out who didn’t even skate, but just like this kind of neutral space, not so limited on your classification or the kind of music you listened to.

At the end, we were also keening on spreading the Spanish hospitality, sort of a fraternity vibe, and a bunch of skaters just clicked with it.

Tell me again the story of the ambulance, how does it get into the Canollo story? You told that you started producing the skates and boards to make enough to buy an ambulance in Africa.

-Yes, it all started after my friend Gabriel De Berard works in a NGO very active in Malawi, told me that due to the long distances the small children had to walk to reach the hospitals, many of them died in the arms of the doctors due to the lack of food and long distances that could only be done by foot.

That is why I started producing the skates, to change that. We want to buy the ambulance with the profits we make with the sales of the skates. So far, and since we started, we have produced quite a few skates, and many went sold out.

Is a way to clean conscience, get together and skate and look for positive changes.

How many riders are in the team?

What kind of short term goals you have for Canollo Krew?

-We are building something strong that could bring us an investor partner as soon as possible in order to grow the way we should. Would be great to allow also our social goals to be achieved faster.

Is Madrid a cool city for skaters?

-Not really since the skate here is somehow a quite posh thing to do. Not so much about how good you are, but your looks in order to be accepted, which sucks. There is a lot of weird envies around as well since we started …actually is many more people from outside of Madrid that would support us straight away than many of the skaters from here, which is quite strange.

What do you suggest to the skaters in Madrid?

-Madrid is quite safe as a city but still, my advice is that if something happens, I suggest that everybody stays together in a group and not get separated.

Are there any girl riders in the Canollo Krew?

-Yes, Clarita will be our first one.

How do you imagine Canollo Krew in a few years?

-With a bigger family of riders and stores having our skateboards.

Thanks Note by Lumi:

Thanks to Volta for featuring us and show what we do, maybe in a few years everybody will want to have us, ask us for our films and pics, but we think and believe deeply in those that are supporting us from the very beginnings.
As well I would like to thank our riders, and the shop Sk8land, Maple, Rois, and all the family and friends for this support in the early stage Canollo Krew! 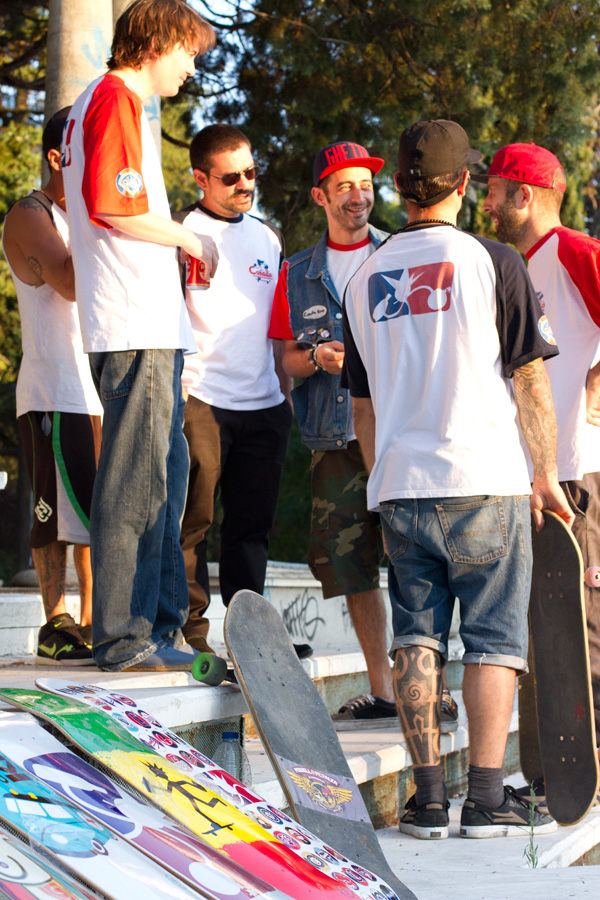 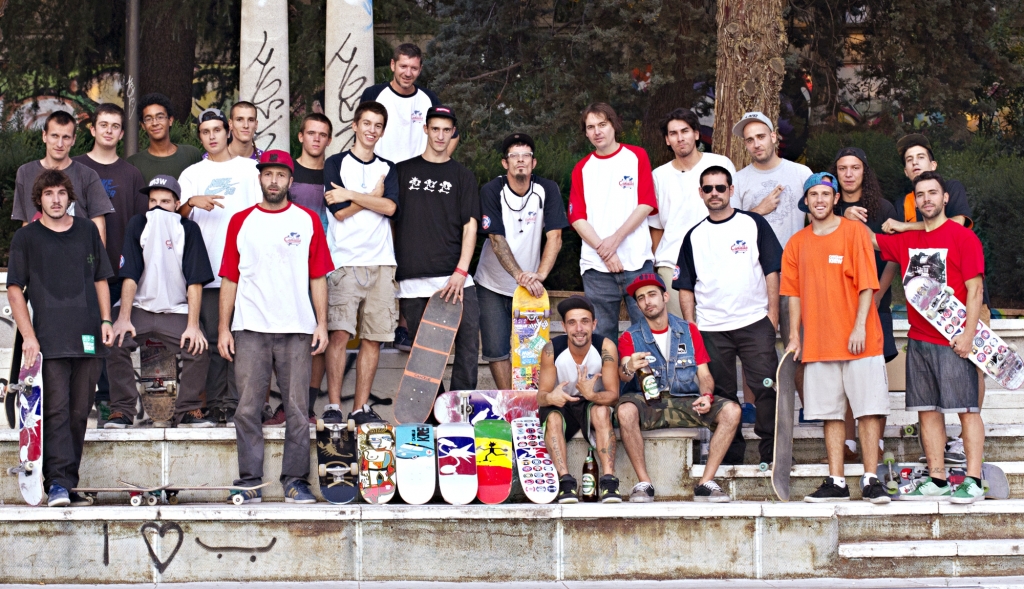 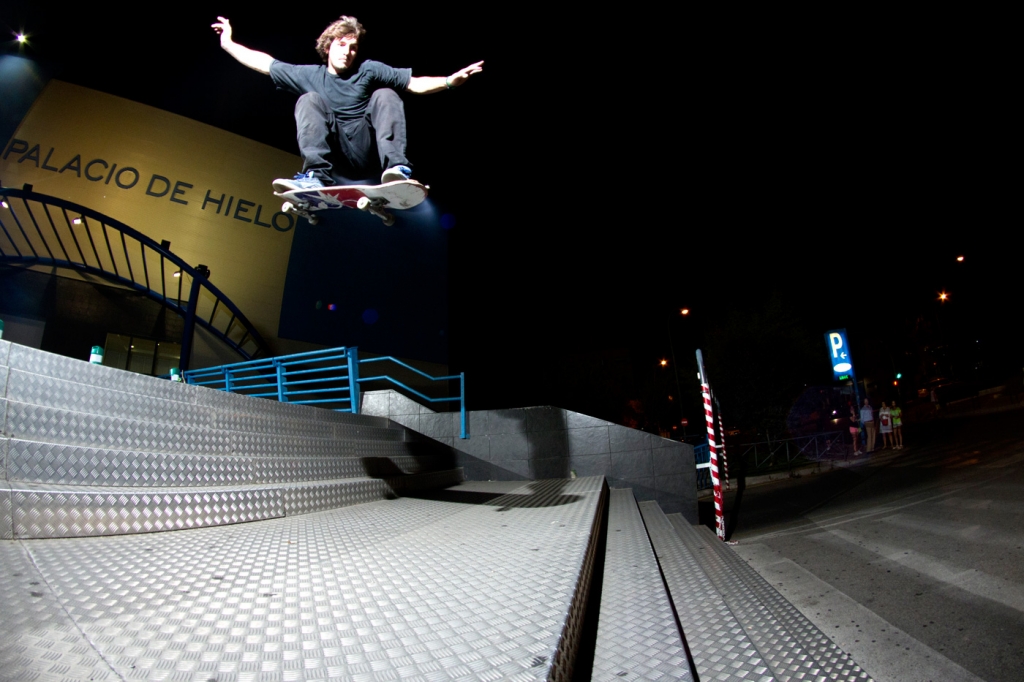 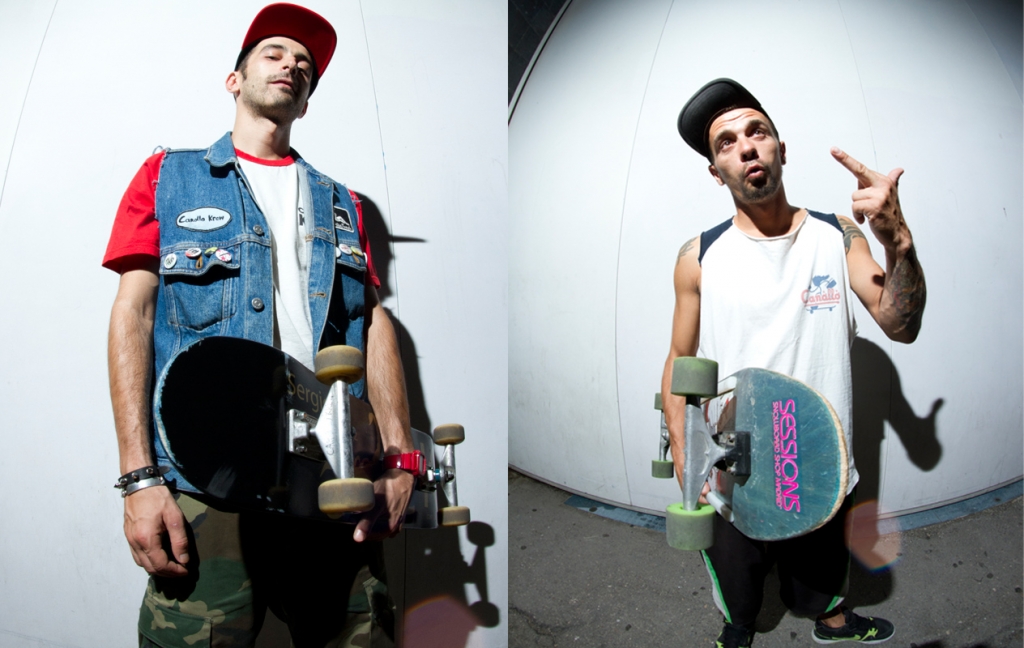 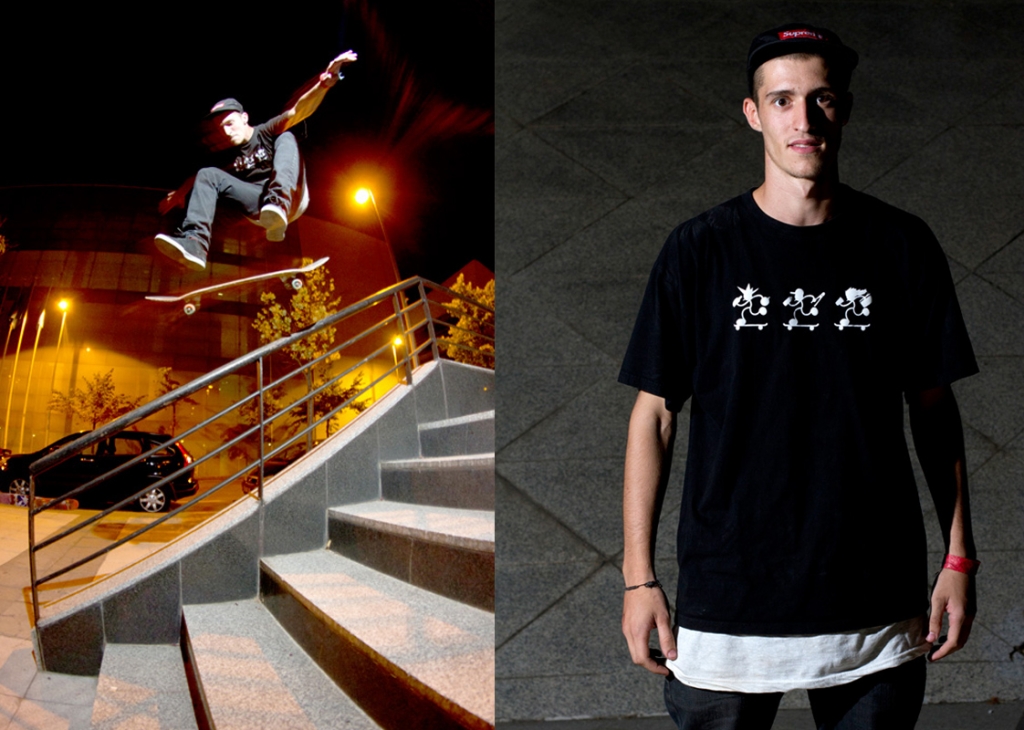 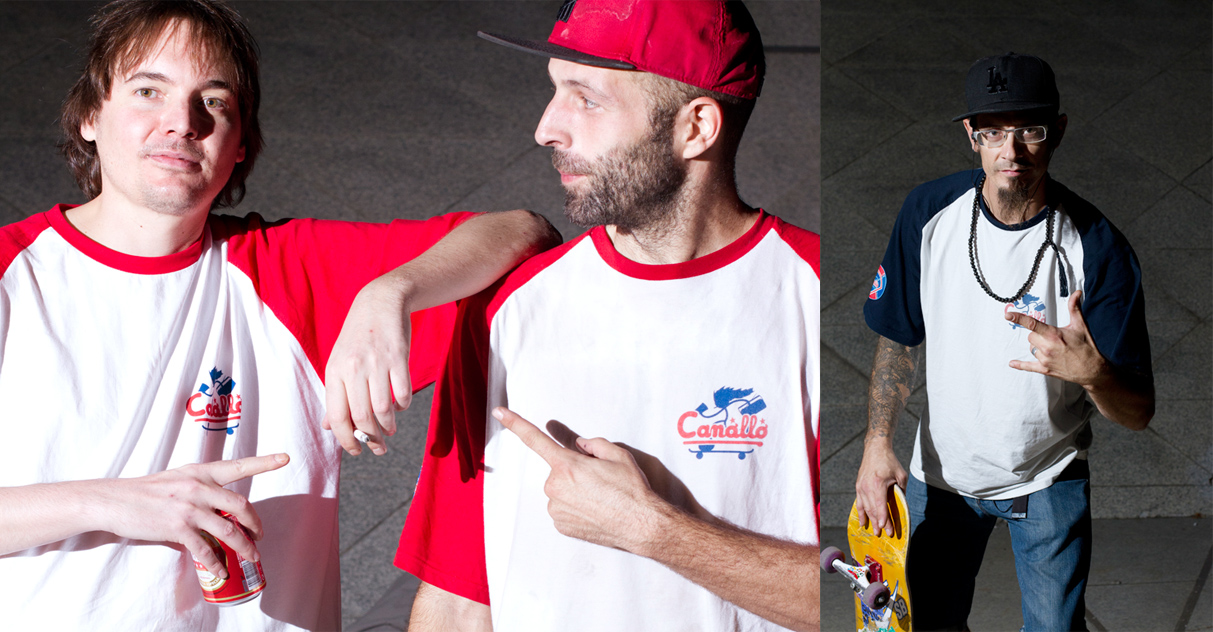 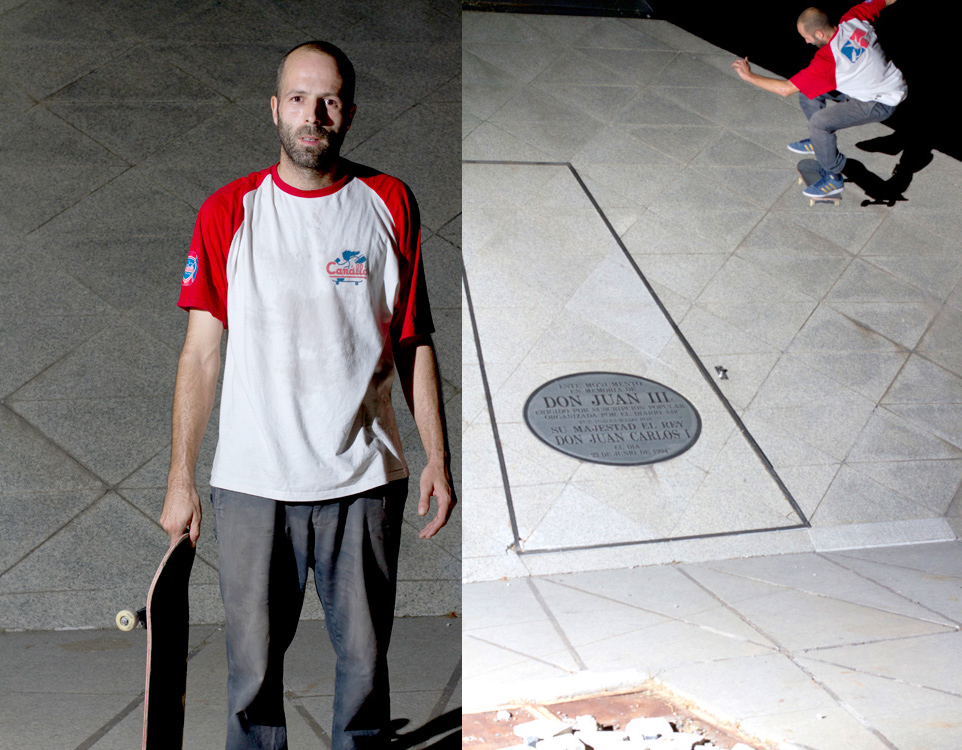 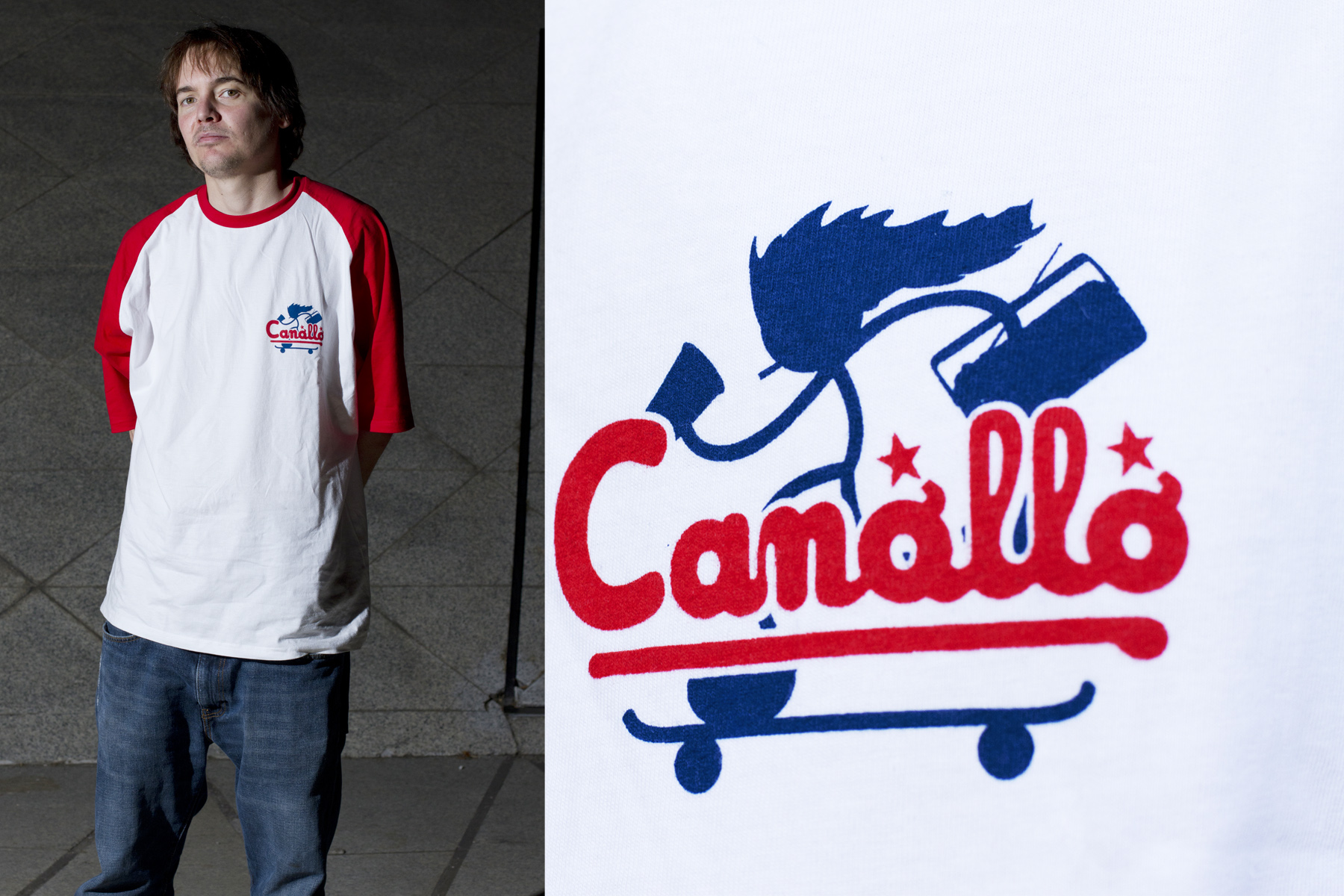 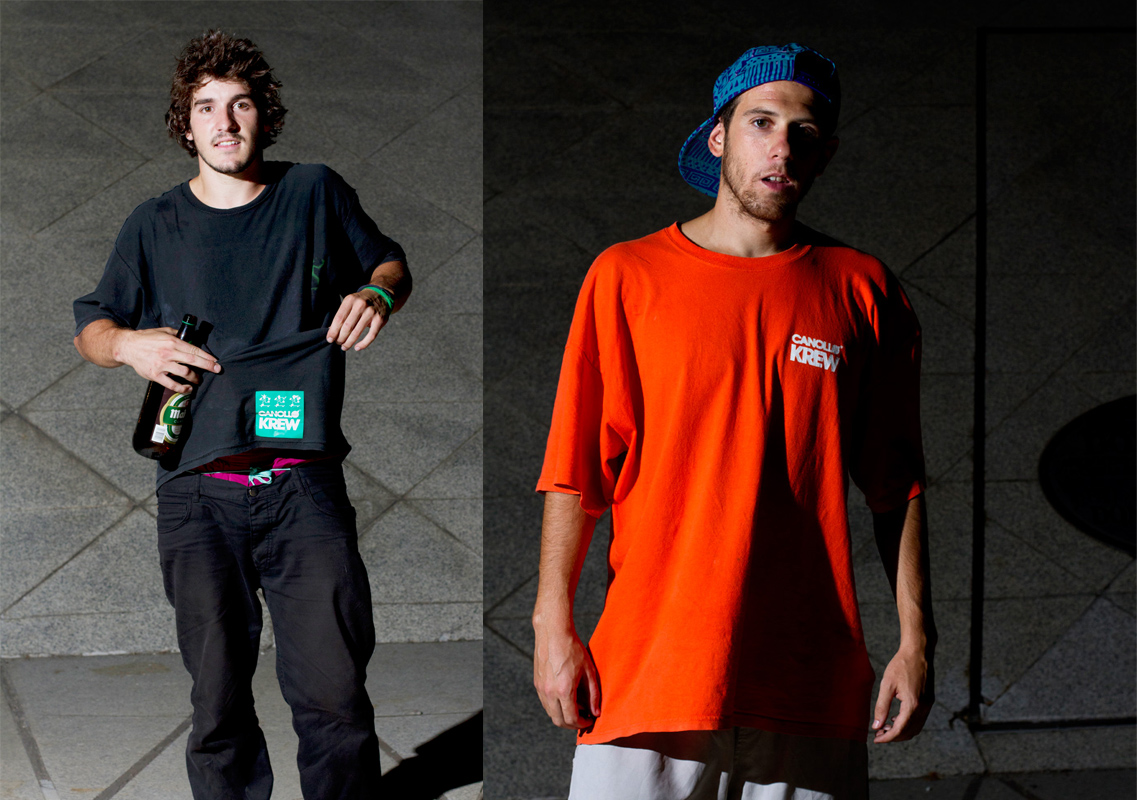 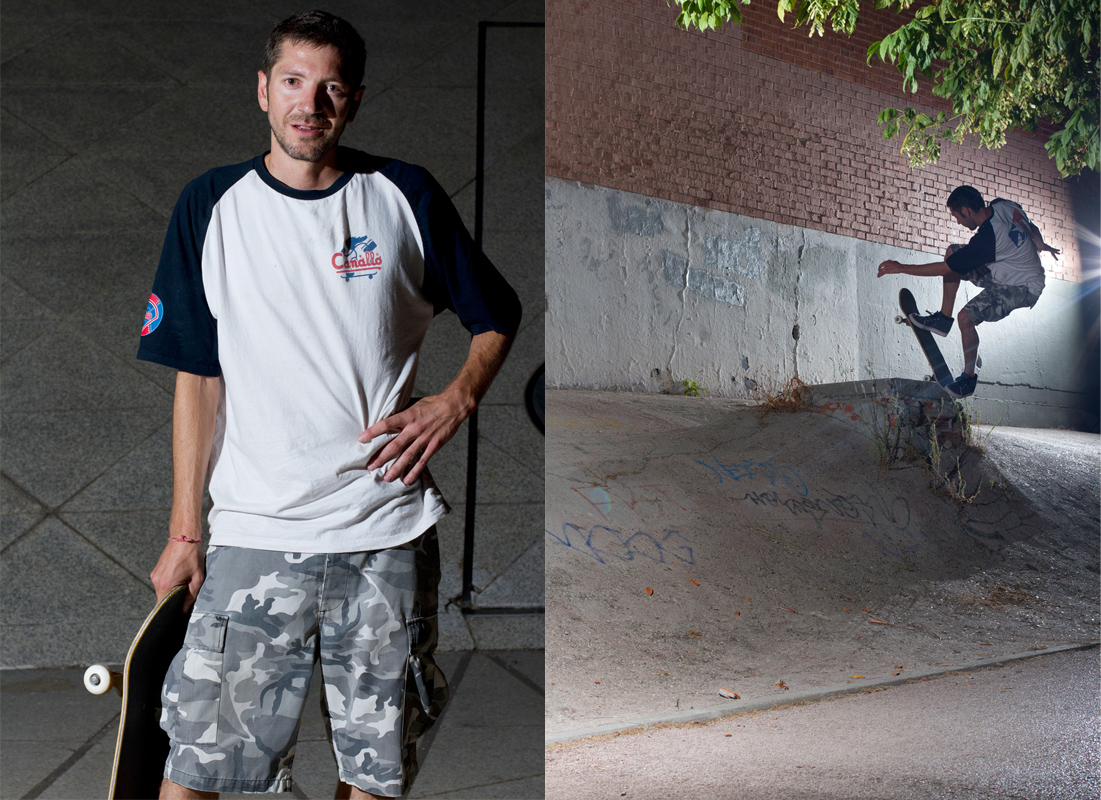 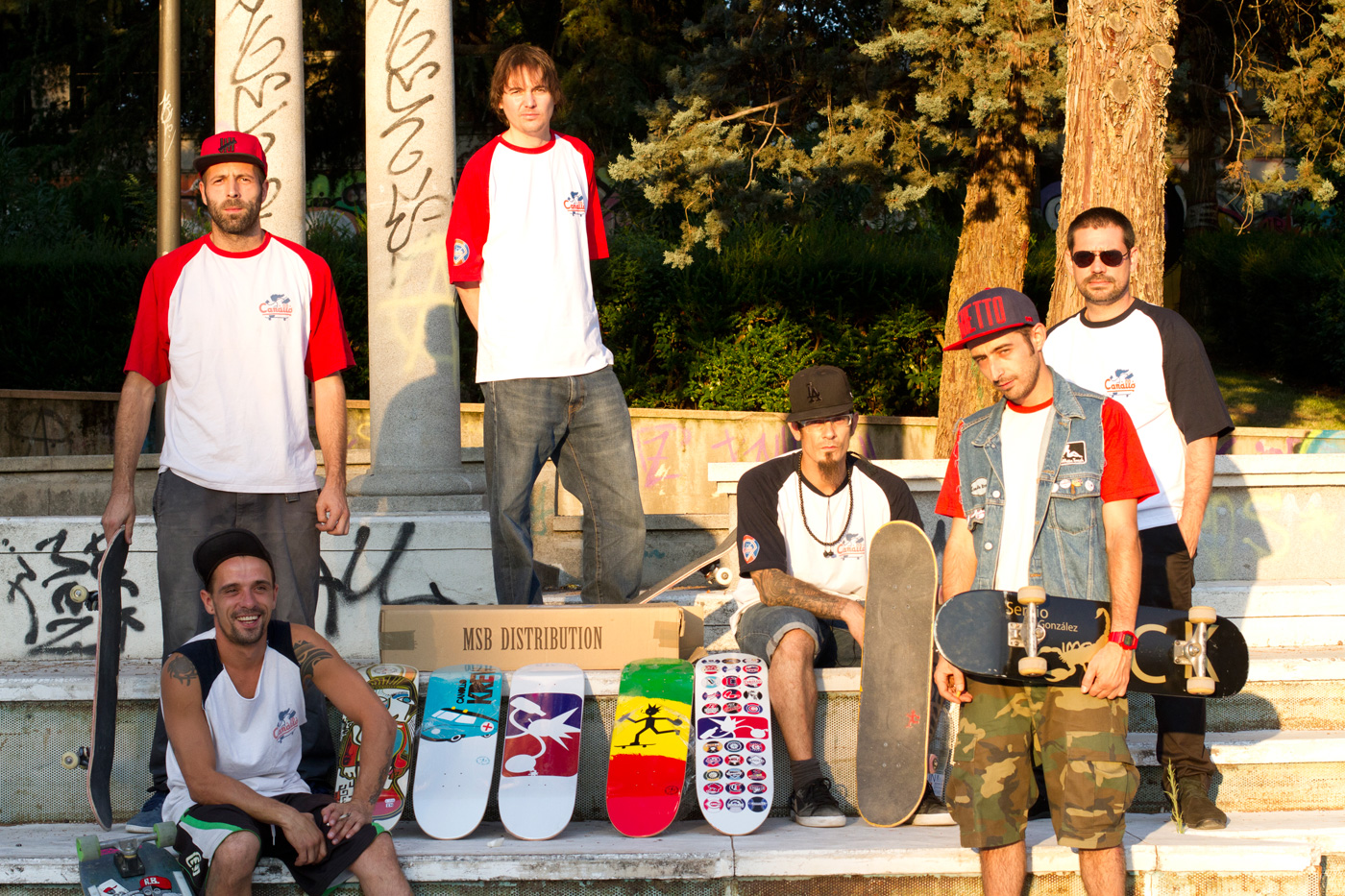 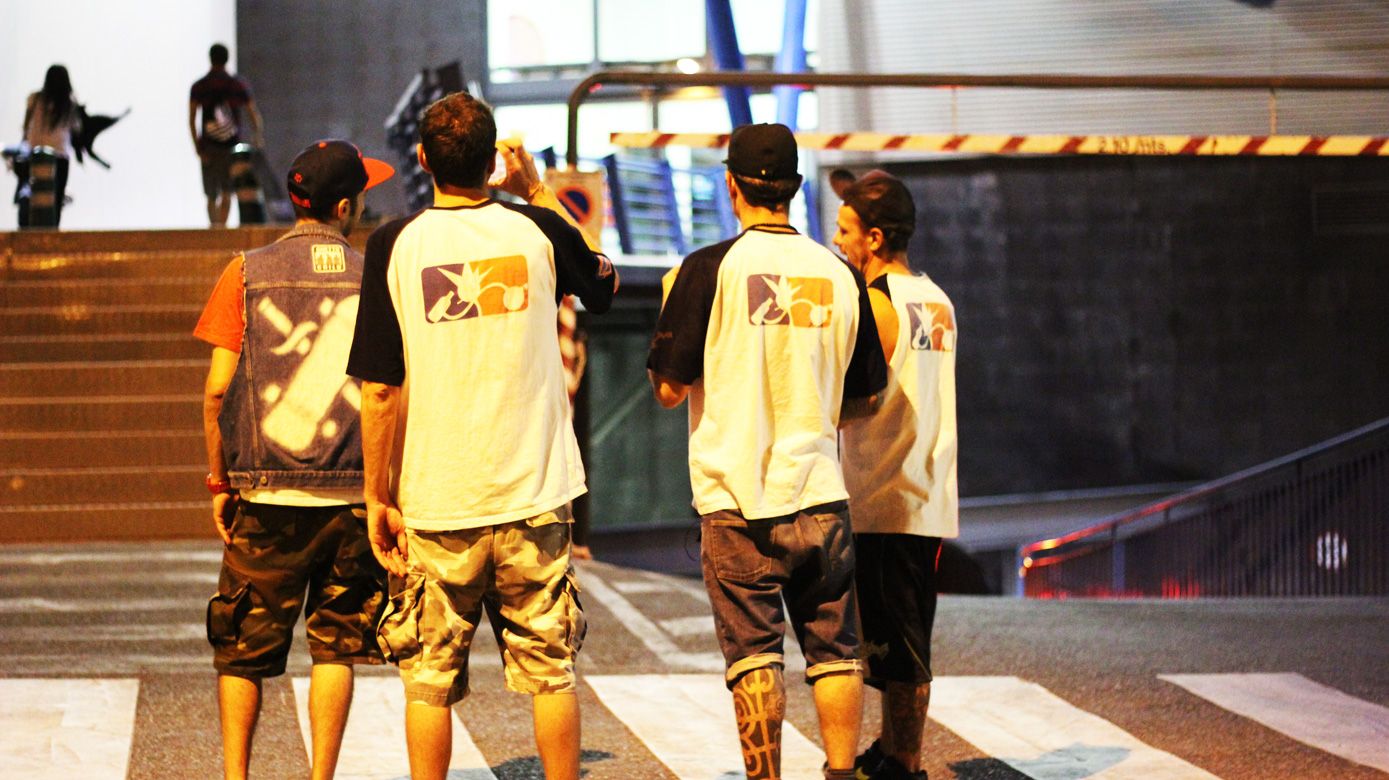