Located on a busy corner in Fort Greene in Brooklyn is the colorful Habana Outpost; a Cuban and Mexican restaurant that not only has Mexican style corn on their menu – the plastic cups holding frozen margaritas are made of corn-based plastic.

Founder Sean Meenan opened his Habana Café on the Lower East Side in NYC in 1998 and later expanded to Brooklyn to open New Yorks first solar powered restaurant. It’s focus on sustainability also includes a system for collecting rainwater that is then used in the toilets and there’s a compost station ready to take care of leftovers and plates.

Habana Outpost is open from Earth Day (April 22nd) to Halloween, and on a sunny weekend day it can be hard to find a spot underneath the colorful umbrellas. If one only comes for the food there’s Habana Café across the street – the take away version of the outpost.

Every Sunday evening throughout the summer there’s a movie night and movies are projected on the wall, just above the solar panels.

Loading map...
It's still faster than you could draw it 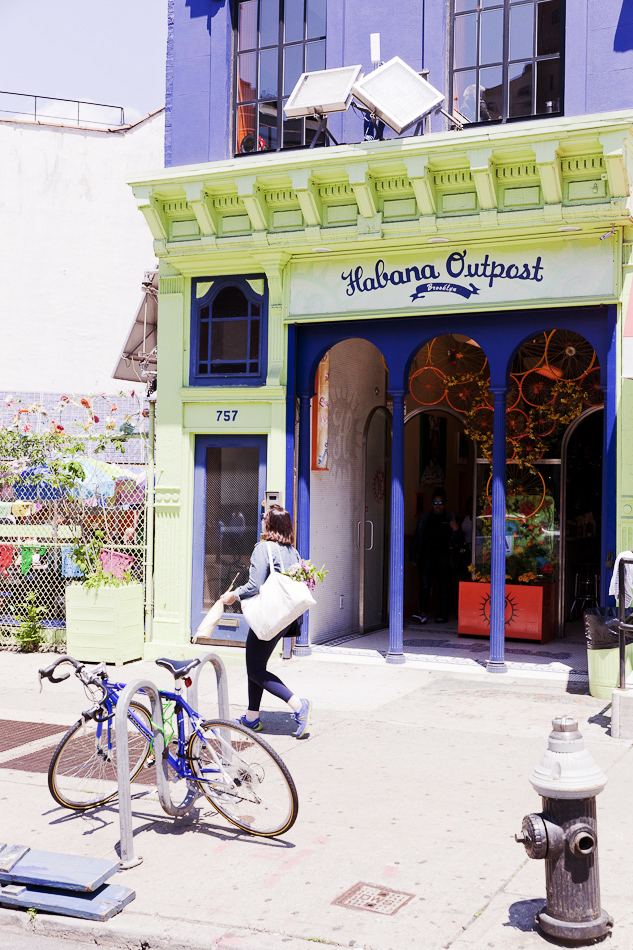 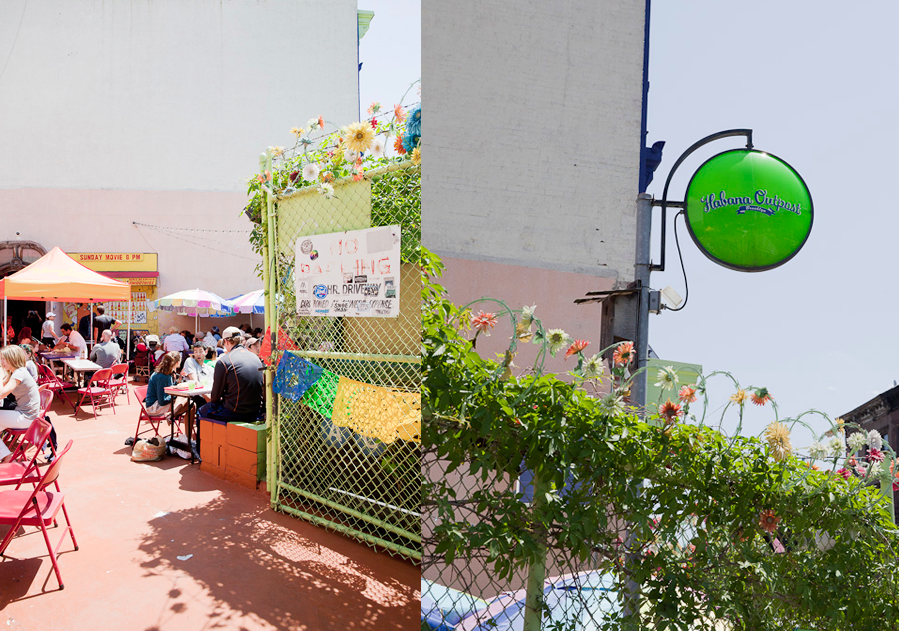 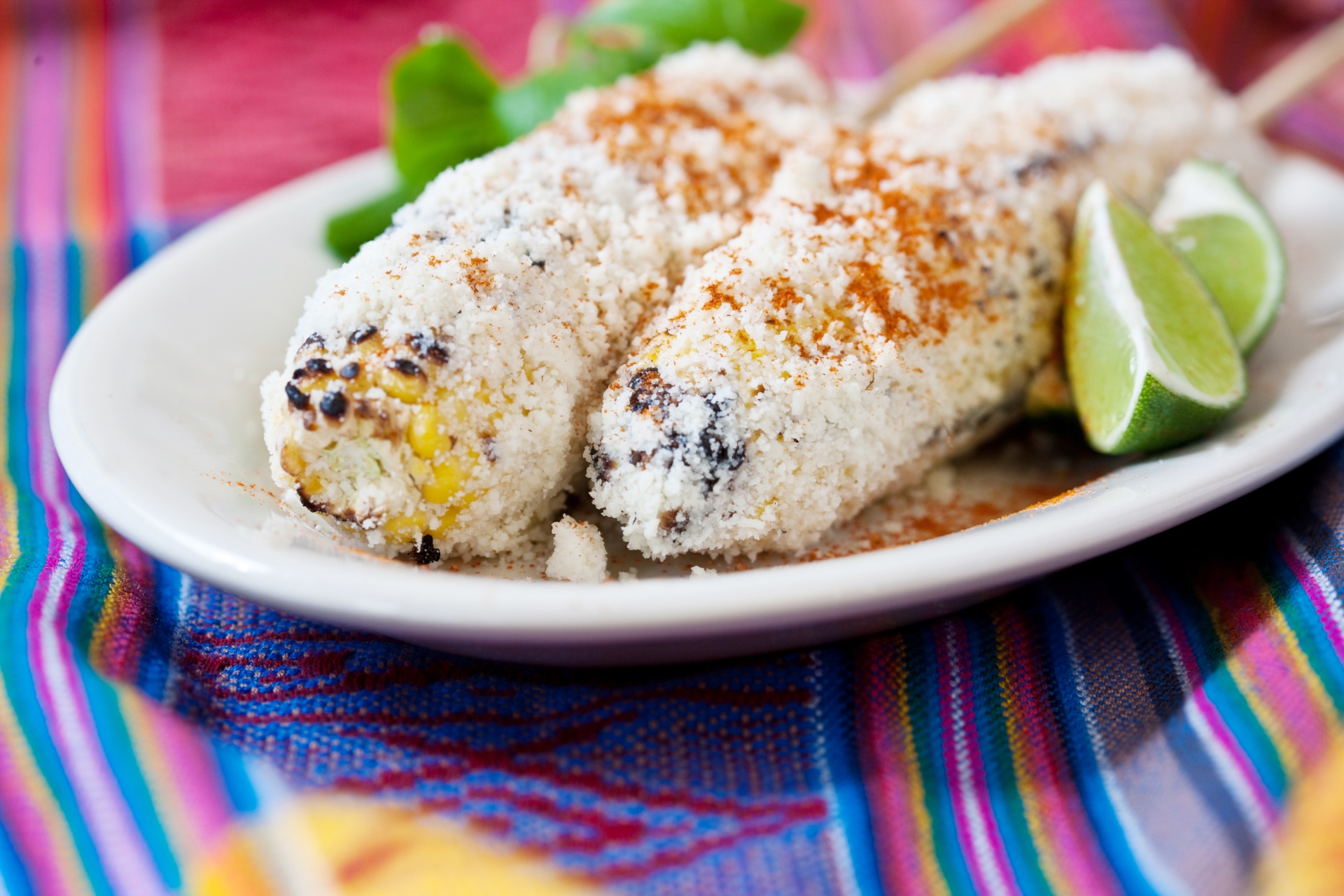 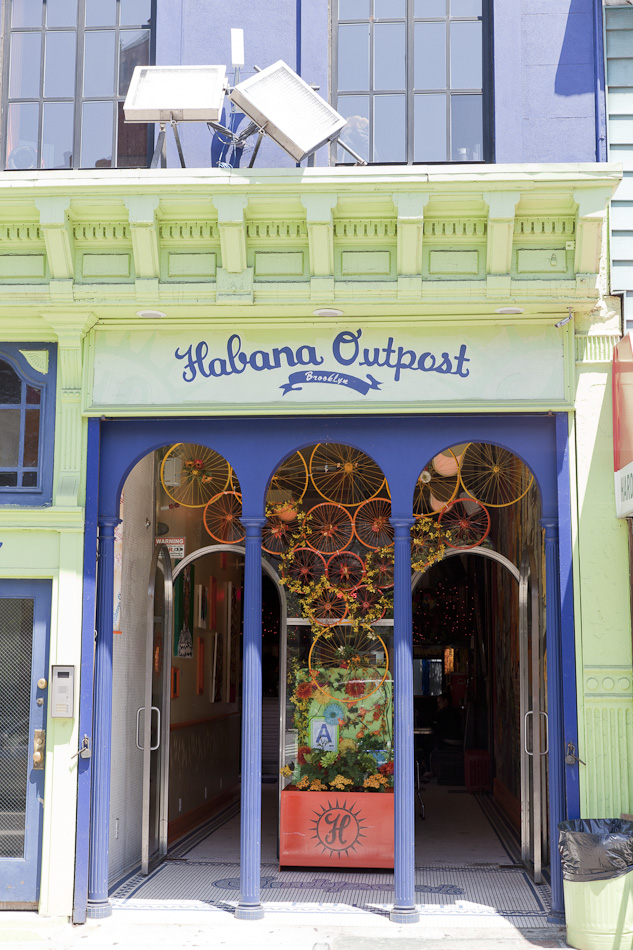 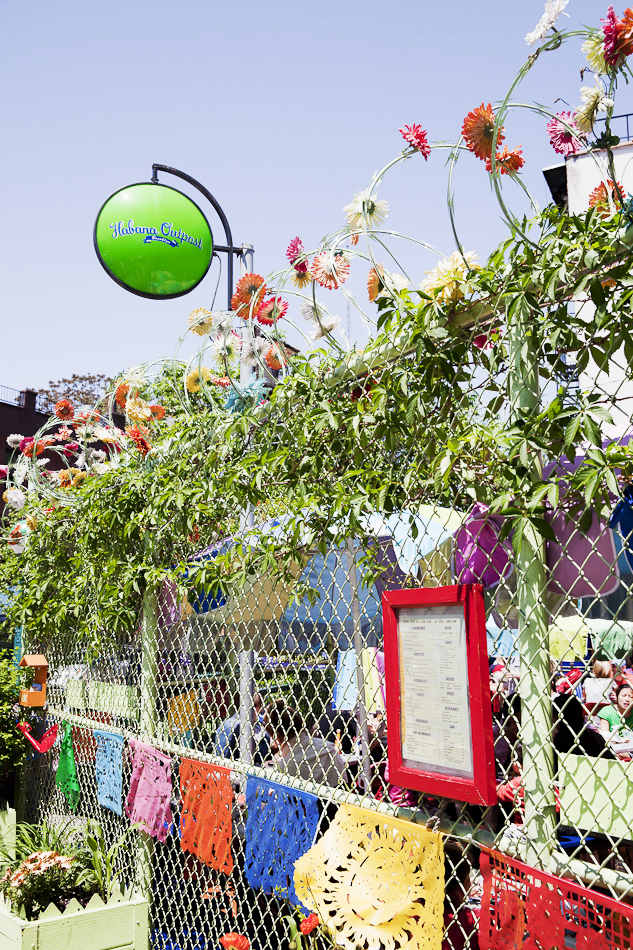 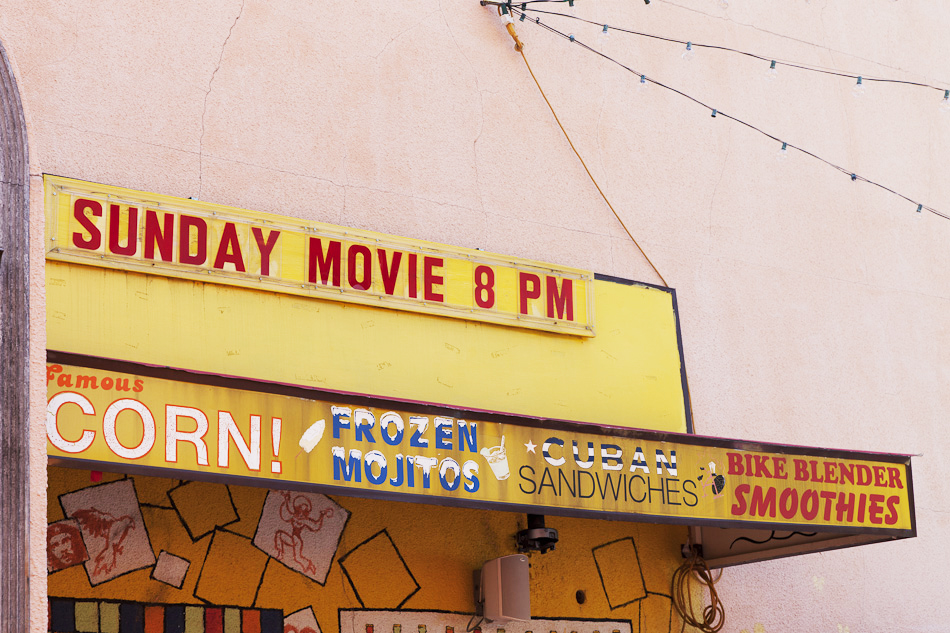 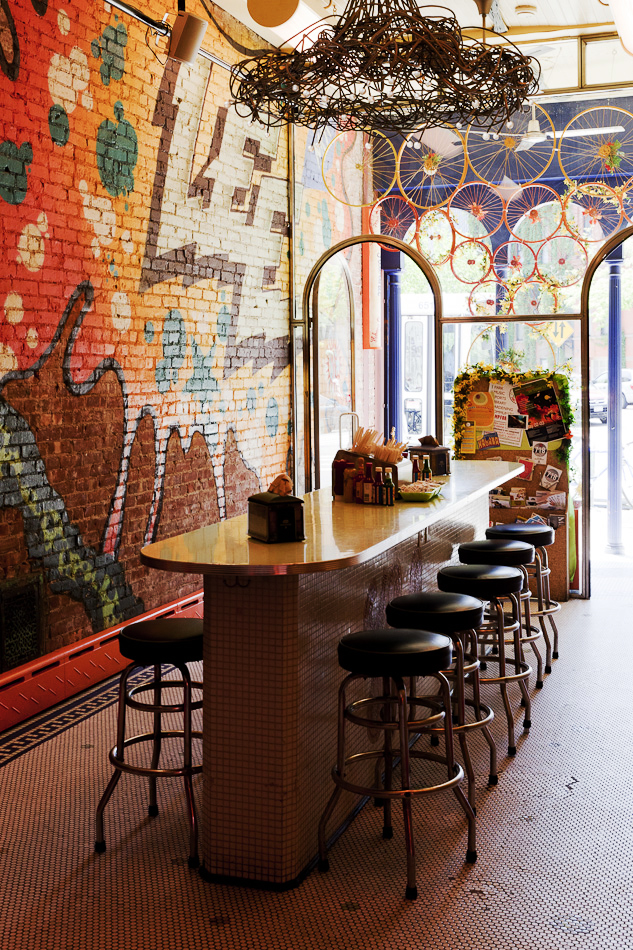 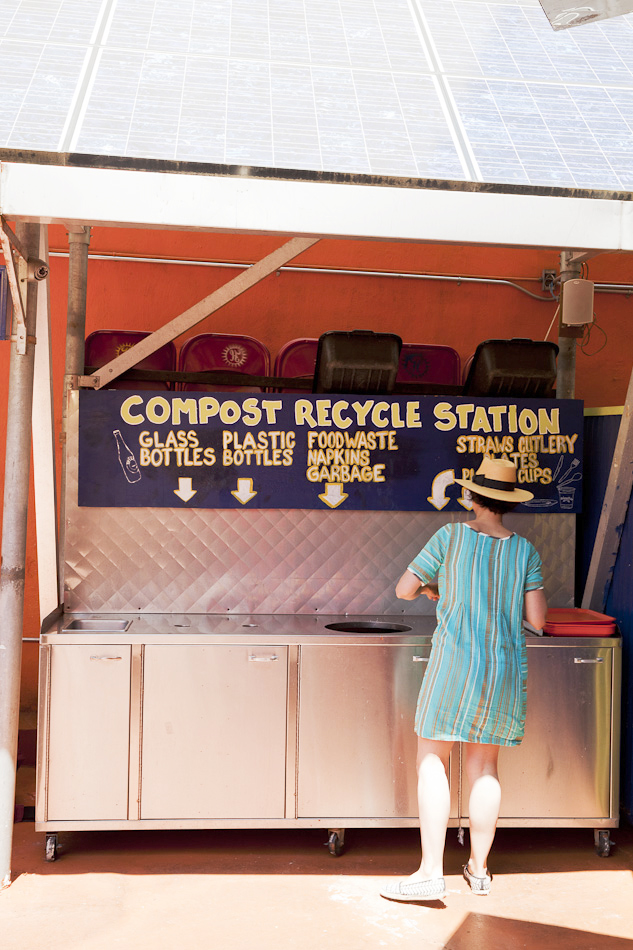 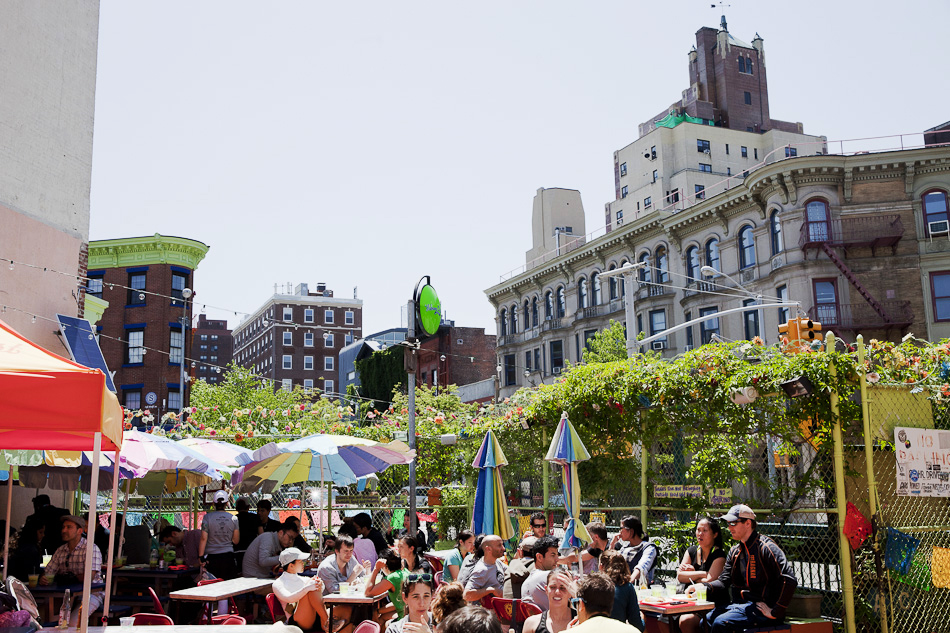 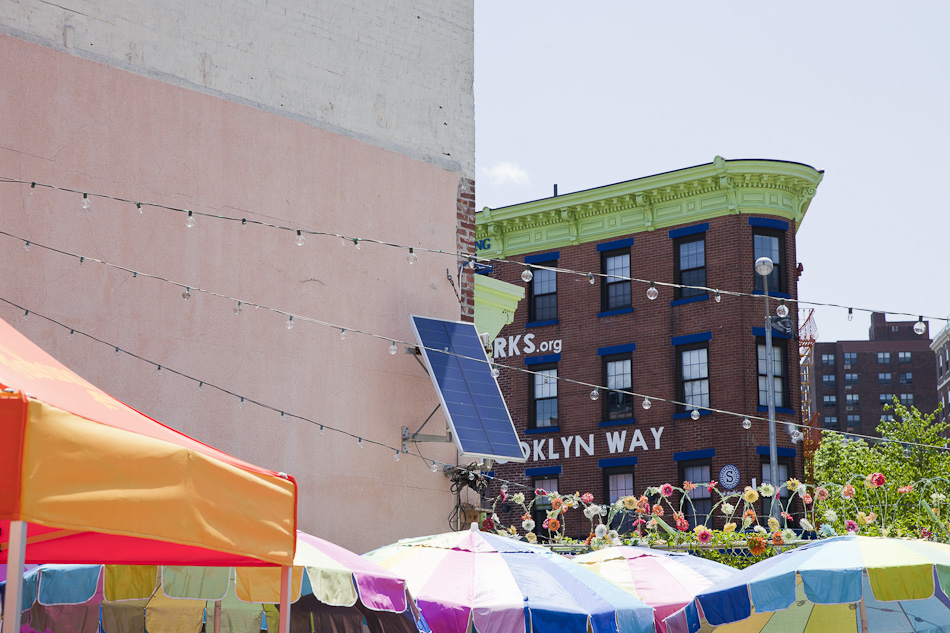 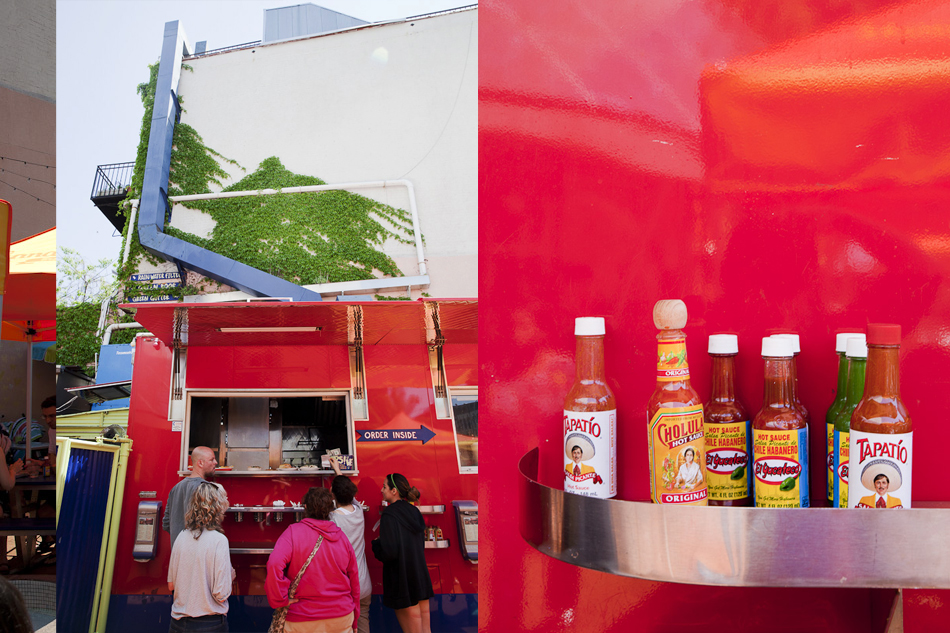 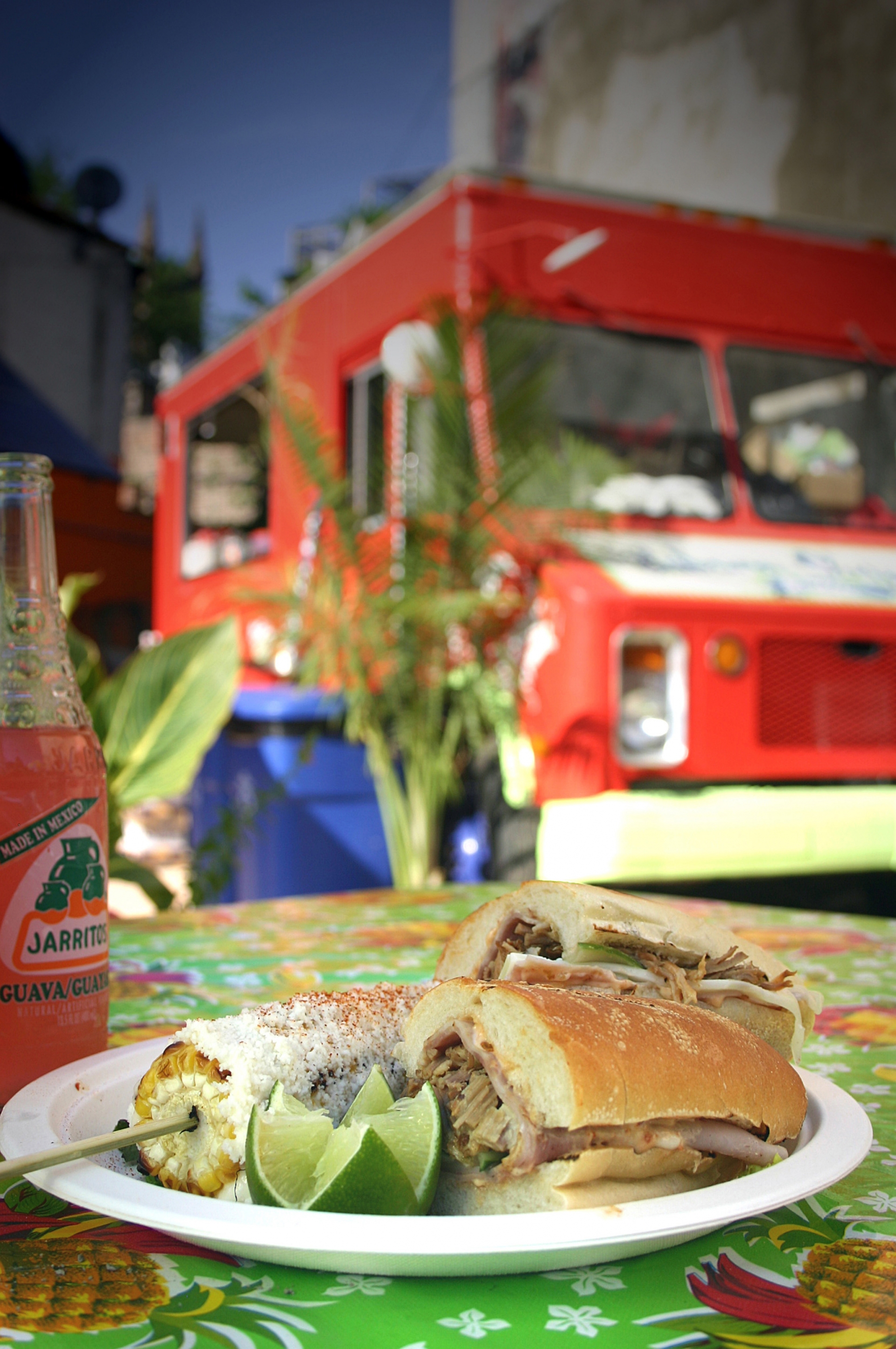 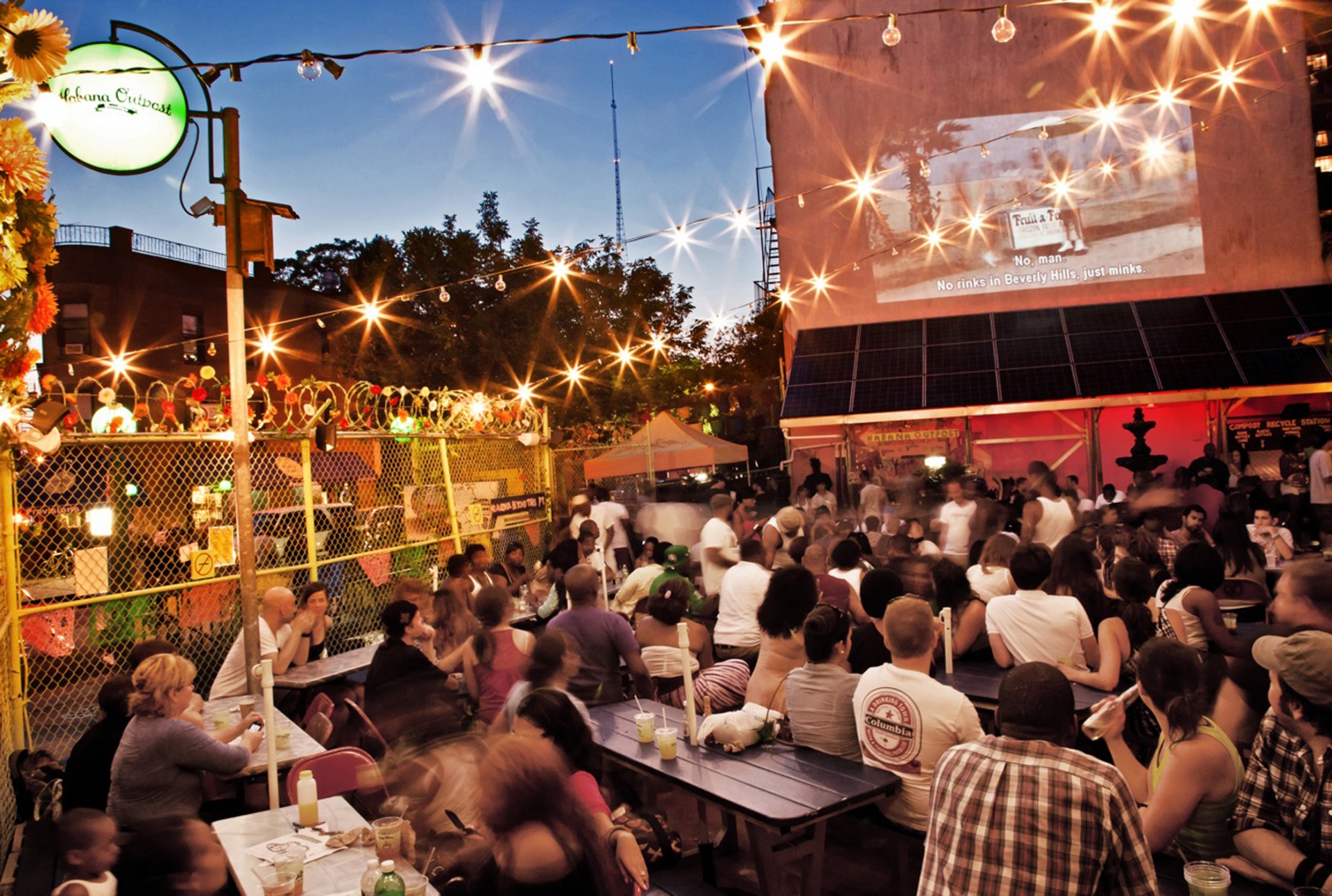 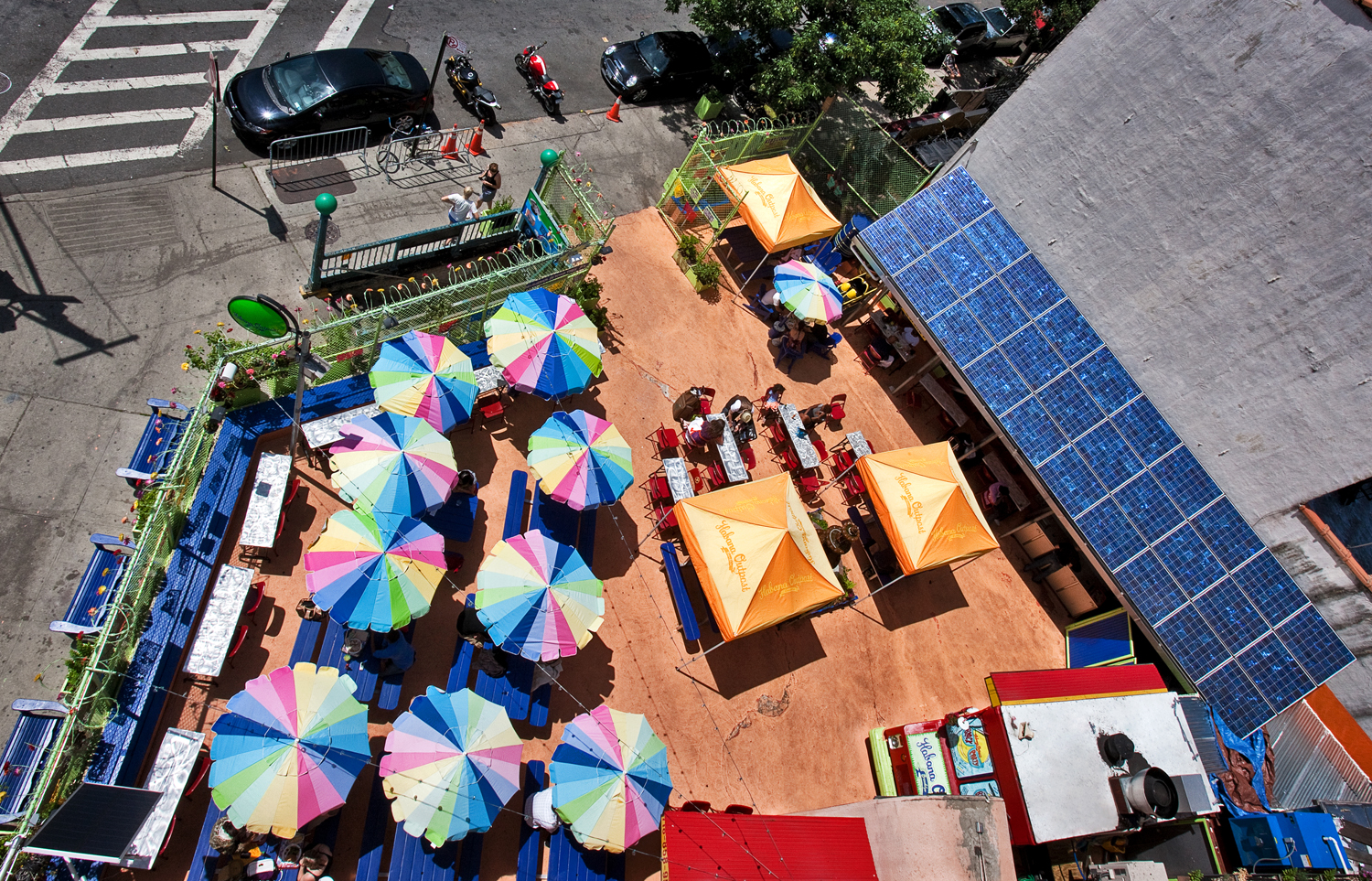