I've been meditating for over ten years and it all started with a book I found in the library of a zen monk explaining what meditation was. The moment of anxiety I was in that moment living started to transform into something else through meditation sessions in my room. It was as if the knot of thoughts in my head started to loose, and mental space appeared again. Since that experience, meditation has become a part of daily my life as brushing my teeth or eat.

Until now, however, I had not had the experience of a Sesshin, where rules are basic: keep silence during the days of the retreat, and make a series of about 10 meditations 25 minutes throughout the day. Sesshin Is a traditional ceremony done in Japanese monasteries where the monks only devote their time to the zazen- sitting meditation- practice-.

The sessions begin at 7 with the first round of meditation, and the program I attended included a couple of yoga exercises´breaks to help alleviate the hours of sitting in the muscles. While the physical part is though, most of the difficult consists on leaving the mind blank for almost all day long. But as the days go by, the mental decompression process, on the thoughts is quite special.

Zen focuses on the now. There is nothing else than the now, though, the natural tendency of the mind is to stay in the past or in the future. The mind can be trained through meditation and breathing to be more present at the moment and stop wasting energy not living the now.

The days of Sesshin were held in the monastery of Schledorf, in an idyllic location on the outskirts of Munich. Traditionally a Catholic monastery, we as group, were allowed in making our retirement purely based in the zazen practice , with one side of the monastery adapted to our needs, and live with the nuns in the monastery, as guests, and being part of the convent, located by the Lake Kochel having also the chance to get lost in the fantastic nature of the convent´s surroundings during the breaks we had spread throughout the day.
The nuns were in charge of preparing the food that was served and eaten in silence. Our sleeping rooms where the ones the convent has to host their possible guests. There is no internet or mobile coverage.

The Sesshin retirement is a pause where one does nothing more than get in touch with yourself.

The Zen Master Gudrun Zen Alt was responsible for organizing it, and she is a wonderful teacher. An experience that I hope to repeat very soon really necessary in these digital times we live.
I give you the Wikipedia notes so you can also get a nice explanation of the routines step by step:

A sesshin (接心, or also 摂心/攝心 literally “touching the heart-mind“) is a period of intensive meditation (zazen) in a Zen monastery. It is frequently mistranslated in Western Zen centers as “gathering the mind.”
While the daily routine in the monastery requires the monks to meditate several hours a day, during a sesshin they devote themselves almost exclusively to zazen practice. The numerous 30- to 50-minute-long meditation periods are interleaved with short rest breaks, meals, and sometimes short periods of work (Japanese: 作務 samu) all performed with the same mindfulness; nightly sleep is kept to a minimum, at six hours or fewer. During the sesshin period, the meditation practice is occasionally interrupted by the master giving public talks (teisho) and individual direction in private meetings (which may be called dokusan, daisan, or sanzen) with a Zen Master.
In modern Buddhist practice in Japan and the West, sesshins are often attended by lay students and are typically one, three, five, or seven days in length.

A sesshin schedule in the West will typically allow anywhere from nine to fifteen periods of zazen per day, 30–40 minutes each, with ten minute periods of walking meditation (kinhin) between zazen periods. Traditional sesshin is more intensive, with meditations lasting 30–60 minutes each, with the absence of any rest or work breaks and sleep limited to less than five hours a day.

There is no talking during sesshin. Silence is observed so that each student may both concentrate on their experience and not influence those of others.

At the end of the sesshin, there is usually a meal when students are allowed to talk to others for the first time since arriving. 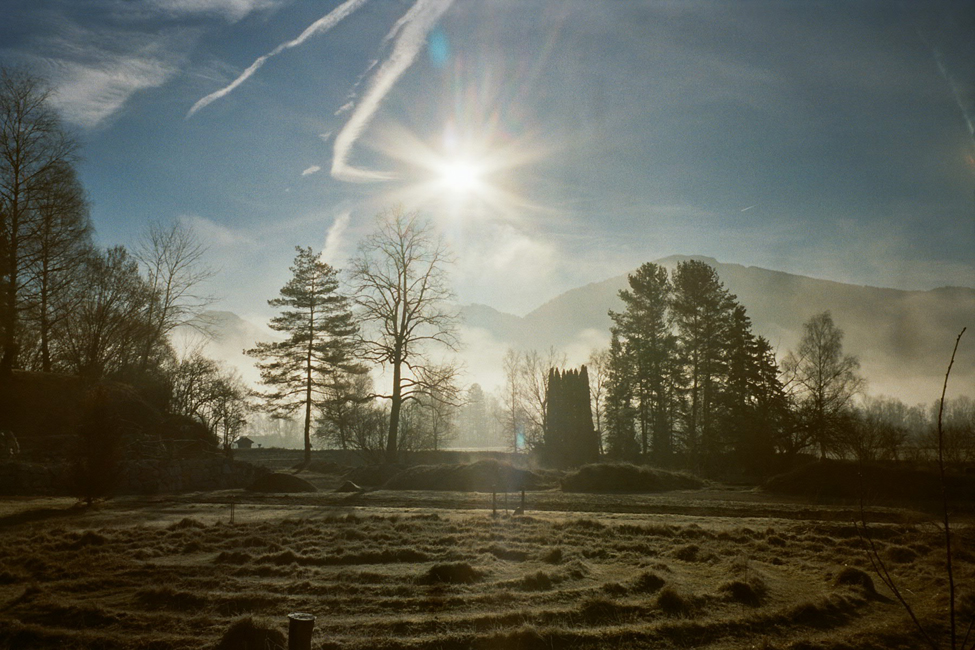 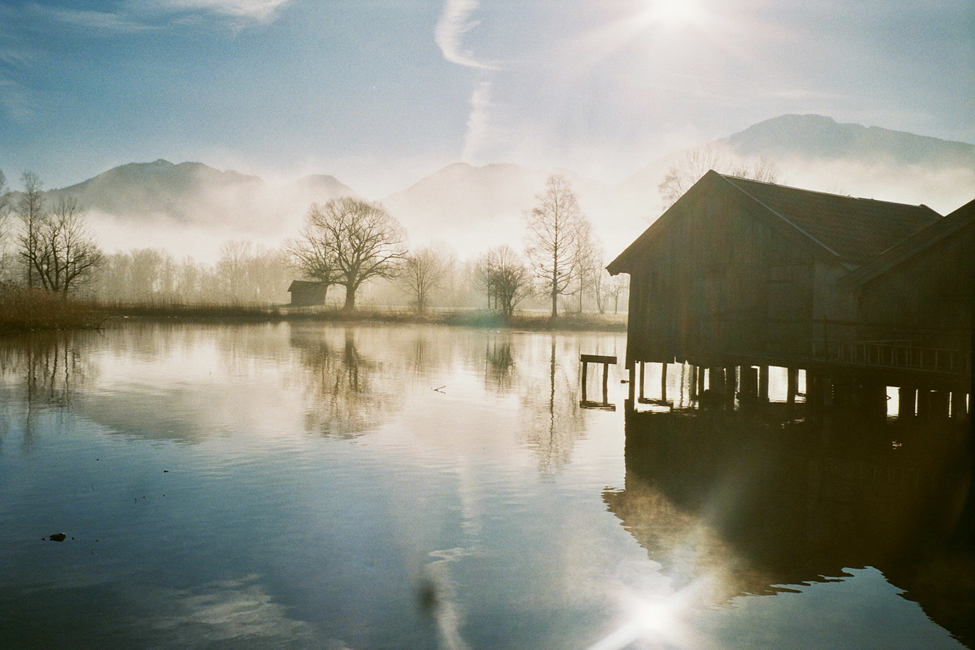